U-Turn and Relocation for a New Job 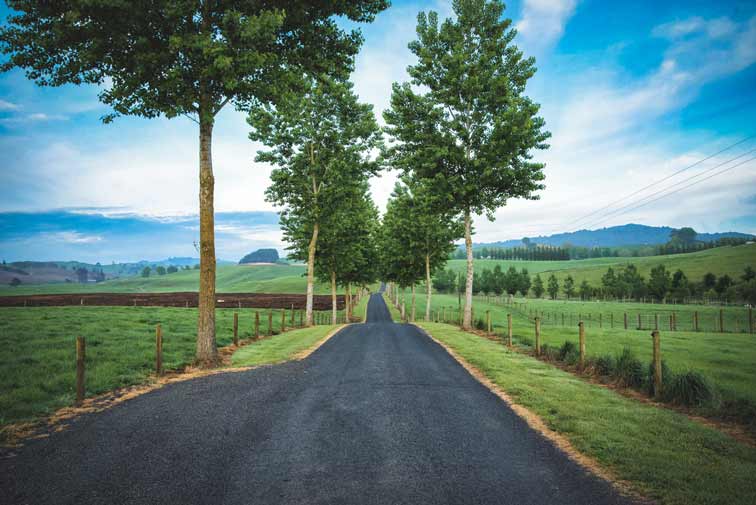 Have you heard of U-turn and I-turn? Both describe job change patterns in Japan. The terms are often used in recruitment and whole hiring events are dedicated to them. Let’s take a closer look at their meaning and why they matter.

The 180 of Japanese Recruitment

Japan did it again. It took a perfectly fine English term and turned it into something unrecognizable by coining the three terms: U-turn (Uターン), I-turn (Iターン), and UI-turn (UIターン), which by the way has nothing to do with a growing appreciation of well-designed user interfaces.

Let’s skip the issue of the ‘I’ for a bit. It really doesn’t seem to suggest any sort of turn. We are all familiar with a U-turn, the thing where one turns the car around and heads back into the direction one came from. Occasionally, we may even use the term to describe a complete change in opinion but what does that have to do with recruitment?

So, what are U-turn and I-turn exactly? And what part do they play in hiring processes in Japan?

U-turn and I-turn both describe the flow of employees moving away from urban centers to more rural areas for a new job. As such they describe trends that counter the prevalent narrative of urbanization, people leaving rural areas to find work and a better life in the cities, which can be witnessed across the globe.

These “turns” are often is as much a lifestyle change as a job change but more on this below.

The word U-turn is used to describe someone who was raised in the countryside, moved to the big cities for work, but eventually decided to return to their hometown or area.
In that sense, it retains the original meaning of the word in the sense of a directional change and a return. A return home to be exact.

The appeal of big cities for young people is easily explained. Most jobs are located in urban areas, salaries tend to be higher, and especially in metropolitan areas like Tokyo is where the business happens. The trend of people moving to the big cities is not new and it is certainly not limited to Japan.

So, if working in urban areas is so much better why do people choose to return to their home towns?

The reasons are as varied as the people but commonly include, not getting used to the fast-paced lifestyle in the city, wanting to readjust one’s lifestyle or to get married and raise kids. After all, living in the countryside comes with perks like more nature, arguably less stress, cheaper overall living expenses.

Japan has one more word to describe movement patterns of employees in Japan called the I-turn.
Can you guess what it means?

As described above, the U-turn describes people doing a 180, returning to their home towns after having left them to work in the cities.
Now, the I-turn isn’t really a turn at all but refers to a one-directional move for work purposes. It describes those who grew up in urban areas and move to the countryside for work. In a wider sense, the word can also be used to refer to anyone who moves to another area from where they grew up to start another job.

Getting a fancy term like U-turn and I-turn surely serves to describe these employee movements on a more academic level. Still, that doesn’t explain why we need these terms and why they show up on flyers for job fairs or as hashtags on twitter.

The reason is simple. Regional employers use them as promotional terms to attract applicants.

Companies and government agencies in the prefectures have in recent years increased their efforts to win talented people. One method they use is holding company seminars and events in big cities like Tokyo and Osaka. And what better way to attract candidates who may be willing to move away then by giving it an easily recognizable label.
U-turn/I-turn to Aomori, anyone?

Implications of these movements

As briefly touched upon before, the desire to move to the countryside can have various personal motivations. Most of them in fact, related to the wish to slow down one’s live, prioritize oneself and one’s family.

The job changes described by the terms U-turn and I-turn are accompanied by a change in lifestyle. Thus, even the I-turn becomes an actual directional change in the sense of a different way of living.

That more people, albeit still a small number, are beginning to look for ways to leave the urban areas can also be seen as a part in the larger paradigm shift away from the Japanese norm of the bubble era work ethic that put the company and one’s career at the center of adult (salarymen) life.

While there certainly are multiple factors at play, the trends U-turn and I-turn are describing can at least in part be attributed to an increased desire for a better work-life balance in Japan.

UI-turn: Someone from or working in an urban area, who is moving to a rural area for work.

O-turn: Someone from a rural area, who once returned home after working in the city only to be going back to the city once again.

J-turn: Someone from a rural area who moved to the city for work and then is moving again, but to a different rural area than where he’s from

U-turn rush: Busy traffic when everyone returns home from visiting their friends and family at the end of Japan’s big three holidays. The movement at the beginning of the holidays is called 帰省ラッシュ（きせい), homecoming rush.

Job hunting in Japan and the Coronavirus
Working as a Video Creator in Japan
Online Interviews in Japan
Writing business e-mails in Japanese: Requests
How to save when moving into a Japanese Apartment

Jobs in Japan: Use your time well and keep on goin...
How to return your Suica
Guide to Internships in Japan
Yaaay: A new platform for finding your IT job in J...
How to Pass your Job Interview in Japan