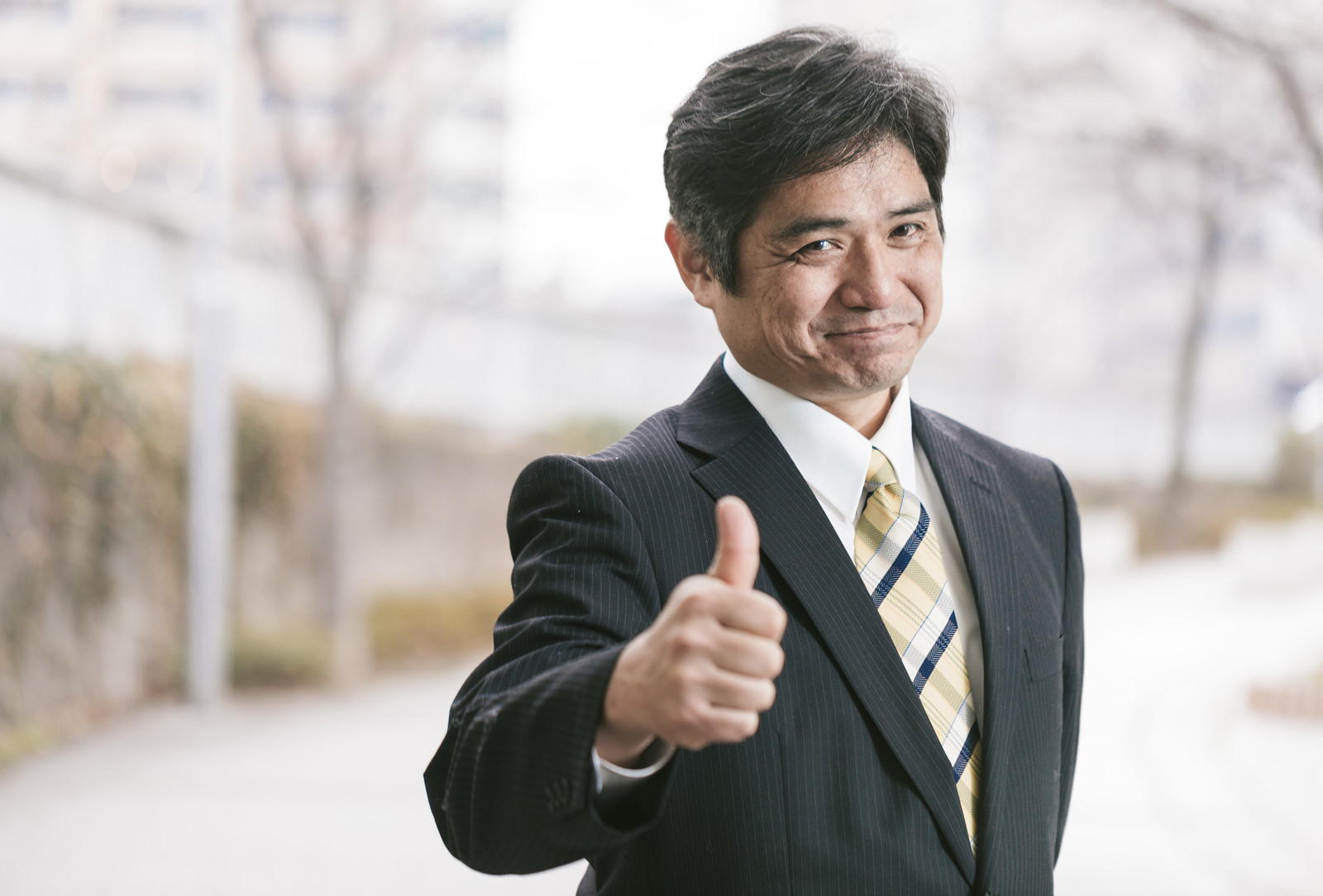 Interpersonal relations, especially with your boss, can make or break a job. According to job board provider en Japan, around one in four employees lists not getting along with their coworkers as one of the reasons for changing jobs.

Japanese bosses tend to be very involved in the everyday work of team members. Even Japanese people struggle with this sometimes, but for foreigners, the Japanese management approach can be quite the culture shock. In this article, I share some tips on how to get along with your Japanese boss better – most of them based on personal experiences!

Keep Them in the Loop

One of the core tenets of Japanese office culture is “Hourensou” () – short for (report), (informing), (consulting). In Japan, where a big focus tends to be on the team or organization, frequent communication with your boss is seen as the guarantor for a smooth workflow.

Non-Japanese people tend to perceive hourensou as pesky micromanagement. But Japanese companies put a lot of focus on building trusting relationships ( ), and hourensou is a shortcut to establishing it. As such, frequent reporting is most important when you’re given new tasks, and after you’ve made mistakes.

An easy way to turn hourensou into a habit is to decide on reporting intervals. For example: Every two hours, send a short chat message listing the things you did (and the things you’re about to do next), using a pre-arranged template. You don’t have to go into excruciating detail – a general rundown is fine. That way, you’re done in a few minutes and have kept everyone in the loop. Once you’ve gotten used to sending updates and have shown that you can do your tasks no problem, you can turn things down a bit.

In addition to keeping everyone in the loop, reporting is supposed to increase the chances for input/feedback from the outside. If you report frequently, your boss (or mentor) is likely to chime in with advice and comments on how to move forward.

No one might tell you this directly, but: You should act on this kind of advice as soon as possible. The worst thing you can do is treat advice as a mere suggestion and ignore it, or incorporate only parts of it as you see fit. If you think there’s a disconnect between the advice you’re given and your task at hand, at least communicate that fact.

At the Japanese office, almost every task is thought of as some kind of collaborative project. When a higher-up gives advice, they want to contribute to help you achieve better results. Not treating their input with the attention and respect it deserves is bound to sour relations.

Accept Criticism as it Comes

This is another point that especially applies to fresh university graduates and other “newcomers.” A quality that’s held in high esteem among Japanese managers is さ: The ability to take things you’re told at face value, without immediately objecting or justifying yourself.

You can sometimes get into situations where you think your boss’s criticism is unreasonable, or you don’t quite agree with the tasks you’re given. In these kinds of situations, it’s easy to show dissatisfaction, or disagreement – either verbally or nonverbally. But showing your emotions (をにす) is seen as unprofessional and rude.

Instead of “making a stand” right then and there, it’s best to take a step back, show that you’ve understood the criticism, and take your time to order your thoughts a bit. If you still feel like there’s a misunderstanding or things should be different, approach your boss about it at a later time. In any case, you should avoid evoking the impression that you’re reacting without leaving some time to let things sink in first.

This might seem obvious, but it’s a very important point. If you’re used to the relatively flat hierarchies of companies in countries like the US, getting used to polite speech and business etiquette in Japan can be difficult. Especially the language aspect is something that many language learners find difficult. With keigo, it often feels like style is put over substance.

However, from a Japanese standpoint, it’s one of the key aspects of professionalism. It ensures that a certain standard of politeness and communication is kept, even if the communicating parties don’t mesh well on a personal level. Keigo is not only for showing respect – it’s also a tool for focusing on the issues at hand.

Of course, Japanese company culture is not the same everywhere. Some companies might have flatter hierarchies, and even in traditional-leaning companies, there are times when communicating in a slightly more informal manner (such as nomikai). But when in doubt, default to polite speech to be on the safe side.

Make Use of Communication Opportunities

One famous aspect of Japanese work culture is the after-work drinking party (). In addition to these company- or section-wide events, bosses will sometimes invite you (and maybe a few other team members) to smaller get-togethers after work. Another common one is grabbing lunch together.

When you’re already spending so much of your time at work, it’s understandable that you might not be all too keen on spending your free time with people from your company – especially your boss. Still, when receiving an invitation, the first thing you should show is appreciation. Despite what you might think of them, these invitations are often extended with the “noble” goal of fostering better working relationships. If you refuse, make sure to do so politely. Also, accepting an invitation every once in a while can go a long way of smoothing out interpersonal relations.

In addition to the tips above, there’s one more crucial thing for better connections at work: Knowing Japanese. To put it mildly, Japan’s older generation is not very English-savvy. Just being able to speak the language will make it easier to form better connections (and get a job in the first place).

If you’re thinking about working in Japan, check out Linguage Japanese Language School. The school offers a curriculum focused on business Japanese and job hunt support at about the same price as other schools charge for non-specialized, general-purpose courses. To find out more, check out our feature article or click the button below to visit the school’s official website.

Chronicles of the Japanese recruitment system
Guide to the Business Japanese Proficiency Test
Black Companies: What they are and how to spot the...
How to Schedule a redelivery (Japan Post)
Living Expenses in Japan and Saving Tips

SPI Test: Everything You Need to Know
Is the JLPT enough to Work in Japan?
Japan’s National Holidays 2021
Interview: Working in Japan as a Foreign Programme...
Jiko-PR: How to Sell Your Strengths in Japanese (w...