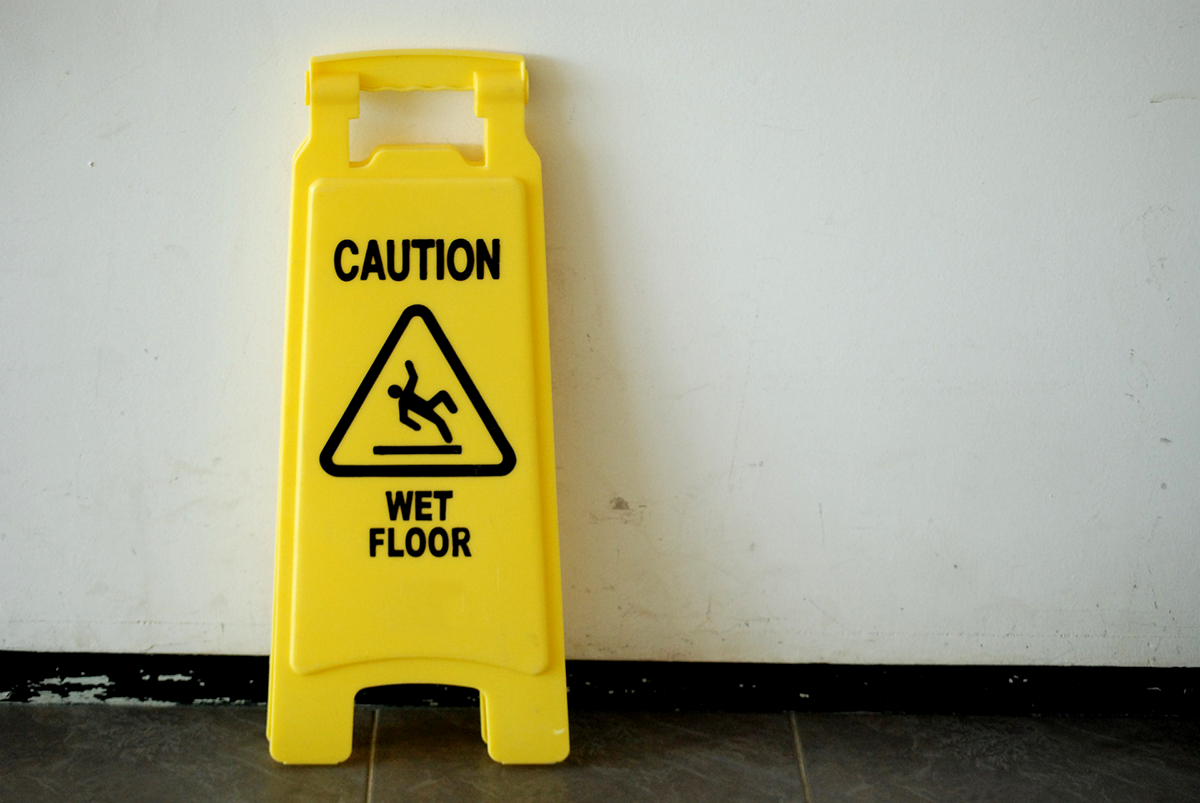 The complicated set of rules of Business Japanese can easily lead to verbal slip-ups. Between all the different forms of polite speech, there are a lot of (seemingly innocuous) expressions that you should be careful about when communicating in a Japanese business setting. Check out our list of them below to avoid putting your foot in your mouth!

Maybe you’ve heard this one before. Closely related to お疲れ様です, this expression is a stock phrase that thanks someone for their hard work.

At first sight, ごです (literally: “you go through hardship”) and おれです (literally: “you are tired”) don’t seem that different. Actually, compared side to side, it feels like ご苦労様です is more appreciative of the addressed person’s effort (after all, they’re going through hardship instead of simply being tired). Yet for some reason, this expression is considered rude when talking to someone higher up in the hierarchy than you.

This might just be a result of language changing kind of randomly throughout the ages. Research suggests that ご苦労様です was once a perfectly fine phrase to use, even when talking to a superior. However, somewhere between the Meiji (1868 – 1912) and Taisho (1912 – 1926) periods, it started to be seen as an expression used exclusively by higher-ups. The use was perpetuated, and eventually, a new “language rule” was born.

すみません is the most widely-used expression when apologizing for something in modern Japanese. And even in business contexts, you can still hear it every now and then. However, it’s mostly used to mean “excuse me” and as an apology for relatively minor things (maybe when you accidentally bump into someone or drop some papers).

However, in situations where a proper excuse is due, すみませんでした won’t cut it. Maybe you were late for work without prior notice or made a mistake that multiple people had to get involved to take care of. In these cases, you need to use しございません(でした) or one of its more polite variants, しございません(でした) and にしございません(でした). These are also used as a general substitute for すみません in formal written communication, in addition to the (even more polite) おびし上げます.

Another one that you’ve probably encountered in anime, manga, or other Japanese-language media. なるほど is used as a back-channeling tool to show that you’ve understood (and agree with) what they are saying.

In case you’re wondering – when written in kanji, なるほど turns into る. The word was once used in the same way as the phrase できるり (“as much as possible”) today. Through the association of “as much as possible” with “(there is) nothing to add”, なるほど acquired its modern-day meaning.

In business Japanese, though, this is another word to be careful about when talking to your boss or senpai. This is because なるほど contains the nuance that you are passing a value judgment. Some old-fashioned Japanese business people might find this to be rude (since in traditional hierarchy, a subordinate shouldn’t express direct judgment of a superior’s statements).

This doesn’t mean that the phrase is completely off-limits – but it’s probably safe to not use it when interacting with people you’re not yet familiar with. Alternatives you can use instead are かに (at the start of a proper sentence) and おっしゃるとおりです.

分かりました one is similar to すみません in the sense that it’s simply the basic polite form () of an expression, with no nuances of humbleness or reverence attached. This is precisely the reason why it’s not suitable for formal communication, where you have to consider social standing. When talking to your boss or senpai, just use いたしました or かしこまりました instead and you’ll be fine.

By the way, the same is true for しました and しました – both expressions with similar meanings to 分かりました. You can technically turn these two into humble expressions by switching out the しました with いたしました, but some people might still turn up their noses at them. Just stick to 承知いたしました / かしこまりました to stay in the safe zone.

This expression isn’t always flat-out wrong 100% of the time – but you should be careful not to overuse it.

In terms of grammar, ～させていただく is composed of させる (the causative form of する) and いただく (polite form of もらう, “to receive”). Correctly, this expression is used in response to being given permission to do something. For example: You ask someone to check a document you created, they say “sure, go ahead”, and you send them the file. In this case, you could respond with「それではをさせていただきます」.

However, whenever you’re just doing something (with no permissions involved), you should use いたす (the general humble form of する) instead. Substituting every single one of your するs with ～させていただく can make you come off as patronizing – like you’re assuming some sort of consent that no-one has specifically expressed.

These words (and some others) can make business communication in Japanese seem like a minefield. But as long as you’re equipped with your “newcomer” and “non-Japanese” statuses, most people will not mind a few mistakes. On the other hand, mastering formal communication has the chance of earning you a lot of respect.

If you’re thinking about working in Japan in the future, have a look at the curriculum of Linguage Japanese Language School. Located in central Shinjuku, it offers courses focused on Business Japanese and job hunting at around the same price point as other, more generally oriented courses. You can check our feature article or visit the school’s website by clicking the button below.

The 5 most important everyday expressions at the...
Writing business e-mails in Japanese: Requests
4 Japanese Business Greetings you need to know
Find the right Business Japanese Course for you
Share
business japaneseoffice communication

Essential Japanese Office Vocabulary to fit right ...
Working in Japan: Adapt & Keep an Open Mind
Japanese Labor Law Essentials you Need to Know
English Writing Jobs in Japan for Foreigners
Are you doing all you can to find the perfect job?

Where do you work? Japanese Industries and their N...
Job hunting in Japan and the Coronavirus
Working in Japan: Adapt & Keep an Open Mind
Bilingual Job Fairs in Tokyo and Elsewhere 2021
Job Placement Service for IT Engineers