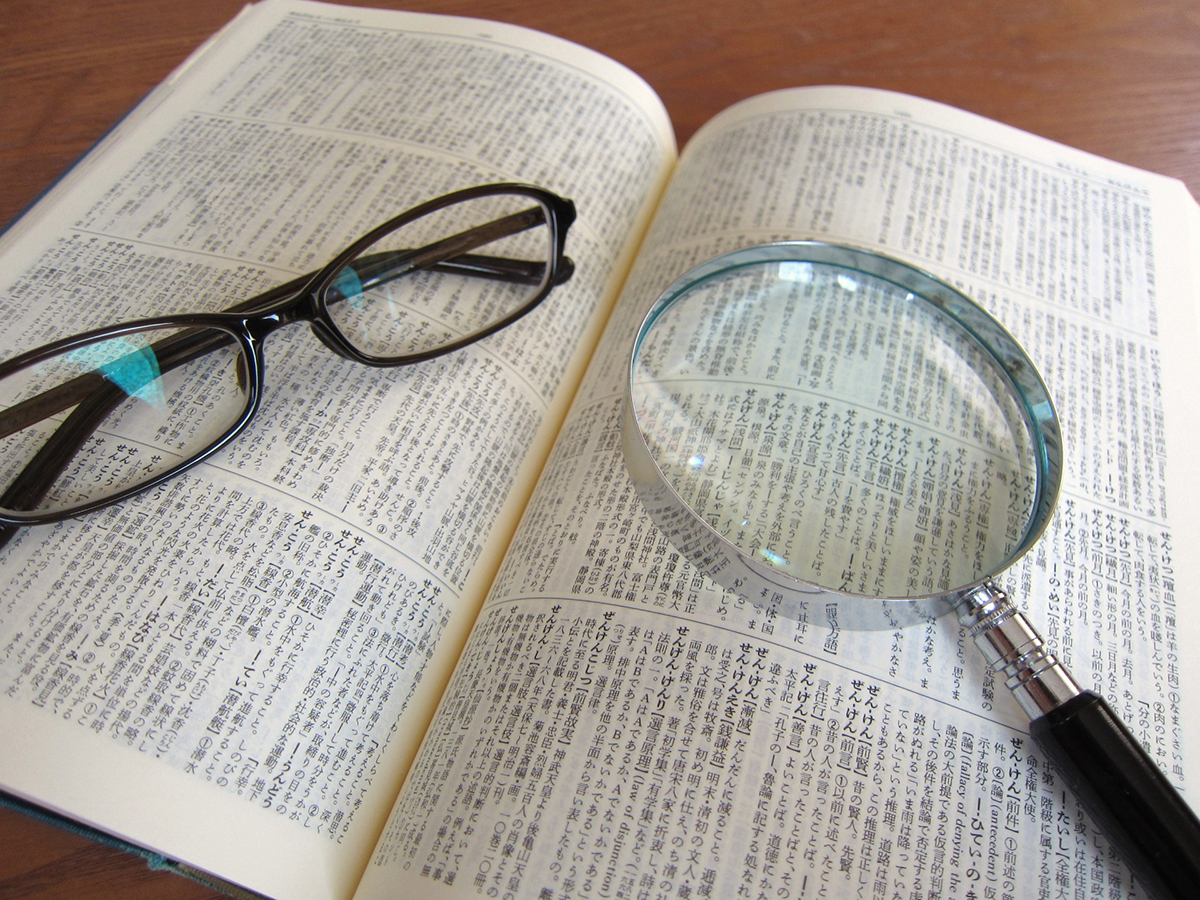 You’re writing a business e-mail in Japanese, type in ありがとうございます, and 有り難う御座います comes up as an option. Polite Japanese means more kanji, so you should use that one, right? Nope! In this article, we go over why more kanji aren’t always a good thing – even in very formal situations.

Even in formal communication, what matters most is that information is clear and easy to grasp. Pretty much any Japanese learner knows what happens when sentences are written in all kana: They’re super hard to read! Because the Japanese language knows no spaces, it gets really hard to tell where one word ends and the next one starts. The same is true for kanji. Even when the reader knows how to read all of them, kanji overuse can clutter up a text and make it unnecessarily hard to decipher.

Japanese texts are most readable when kana and kanji balance each other out. Generally speaking, it’s good to aim for about 30 – 40% kanji and 60 – 70% kana. You should also avoid using only one of the two for long stretches. If done right, the variation between the complex kanji and the simpler kana has the same function as spaces in an English text: They split up a sentence into smaller parts and make it easier to understand.

When to Avoid Kanji

As a general rule, words or parts of sentences that have a grammatical function are written in Hiragana, whereas nouns, verbs and adjectives use kanji. A common example is the word とき / 時:

〇「からたとき、はがっていた。」
ｘ「店から出た、外は雨が降っていた。」
The kanji for とき isn’t used here because the word is used in a grammatical sense to express “when”. On the other hand:

〇「が過ぎていくのがくじた。」
ｘ「ときが過ぎていくのが早く感じた。」
Here, とき is used as a noun. Therefore, its kanji form is used.

The same applies to words like こと / 事, ところ / 所, とおり / 通り, and a few others. No one is going to get angry at you for using the kanji forms, just remember not using them makes texts easier to read. It’s a bit like random capitalization in English sentences … it can be just a tiny bit Irritating.

When you’re writing e-mails on a PC or smartphone and just have to type & convert, it can be tempting to turn everything into kanji to make your text seem more formal. But using too much kanji can even leave a negative impression! Superfluous kanji use can make it feel like you’re copy & pasting from a template, or are deliberately using difficult words to compensate for something.

Below are some commonly used words that you want to be careful about:

いたす is the (humble form) of する. You’ll find yourself using it all the time when talking to senpais and higher-ups. In common phrases like おいいたします or いたします, いたす is combined with the noun to make a verb. Because the word has an assisting function here, Hiragana are used.

On the other hand, す is also just a regular verb meaning “to attain; to bring about.” In the wild, you won’t find this pure verb form all too often – it sometimes appears in very formal or old-fashioned texts.

I remember using this one in my university days, at the end of my first presentations in Japanese. Back then, I wanted to show that I “knew my stuff.” Looking back at it now, I can’t help but think that I was a hopeless show-off.

ありがとう comes from ありがたい, or 有り難い in kanji – literally “hard to have.” It implies that a thing or favor you received is rare, and thus you’re thankful for it. However, with ありがとう being one of the most common words in modern Japanese, the origin of the word has drifted into the background. Writing the kanji really doesn’t add anything to the meaning. So while it’s not technically wrong, you should probably just leave them out.

As for ございます, it conforms to the same rule that we’ve gone over a few times at this point. ござる is the polite form of ある. When combined with ありがとう, it has a supporting function as an auxiliary verb (). And that means: Use kana!

ください in Hiragana is another instance of an auxiliary verb. In keigo, it corresponds to the English “please (do something).”

お気を付けください – “Please be careful.”
ごください – “Please take care of yourself.”
がメールをしてくださいました – “My senpai corrected my e-mail for me.”

下さい (with kanji) has its uses though. It’s used when asking someone to give you something, in the physical sense of the word. Imagine someone taking something down from a shelf to handing it to you.
ビールを下さい – “A beer, please. (Give me a beer.)”

く is used when “receiving” food and drink. Yes, it’s the one you use every time you say いただきます！
く, on the other hand, is used for things aside from food and drink as well as non-tangible stuff like favors. It’s the hiragana form of this word that is used in keigo phrases like:

をしていただきありがとうございます。- “Thank you for sharing the document.” or
をしていただければ幸いです。 – “I would appreciate it if you could check this report.”

Kana are used because いただく isn’t used as a stand-alone verb, but as an extension of the proper verb of the sentence (共有する/確認する) – just like in the other examples above.

Unlike most of the other examples, よろしく isn’t used as an auxiliary verb. In fact, it comes from よろしい, an adjective meaning “good” or “right.” しく is the correct kanji form of the word, and it’s not technically wrong to use it. However, 宜 isn’t on the list of Joyo Kanji. Kanji not on that list can’t even be used in official documents, so most of the time there’s really no reason to include them in a text (at that point, you’re just making things harder for everyone). If you use 宜, don’t confuse it with the 宣 from !

For high-level communication in Japanese, you need to know lots of kanji. But knowing something doesn’t mean you have to use it 100% of the time. Even native Japanese people get tired when reading through texts with lots of kanji. Ensuring that your texts are easily readable and consistent in style makes exchanging information easier for both sides. Whenever you’re thinking about using kanji for a word that isn’t a noun, verb, or adjective, think whether you’d go through the trouble of writing it out by hand. If not, you should probably just default to kana.

If you’re thinking about working in Japan and want to get fluent in business communication first, Linguage Japanese Language School in central Shinjuku is a good place to prepare. To find out more, check out our feature article or click the button below to visit the school’s official website.

How to Prepare for a Business Presentation in Japanese

A Workday in the Life of an Engineer in Japan
7 Tech Startups in Tokyo With English-Speaking Pos...
Engineer Salaries in Japan 2019 – Averages b...
The 3 Stages of Mastering Japanese Group Discussio...
How to charge a Suica card

5 Unexpected Things at Japanese Job Interviews
Working Holiday in Japan Guide
Where do you work? Japanese Industries and their N...
How to ride your bike in Japan (the worst possible...
Language and Communication Skills for the Japanese...