Be proactive! Job Search in Japan 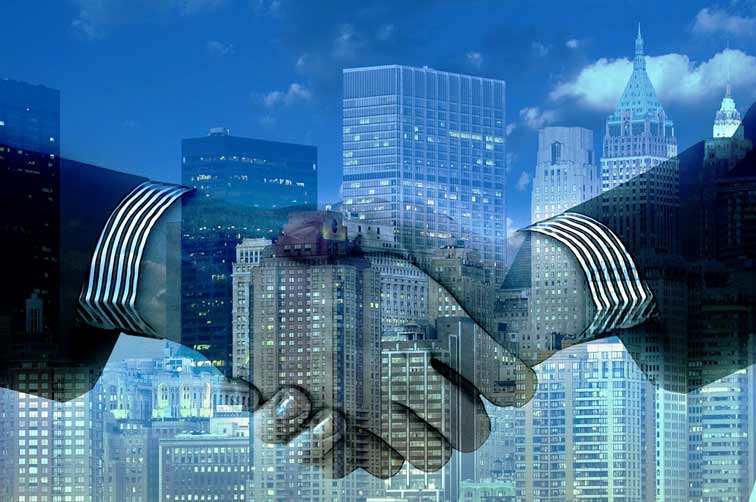 This series introduces foreigners who managed to secure job offers in Japan, sharing their experiences and tips. This time Avazbek shared his experiences.

Read on to find out more about:
■ On-the-job training
■ Handwritten resumes
■ Why simple Japanese is best
■ The trick to getting a job 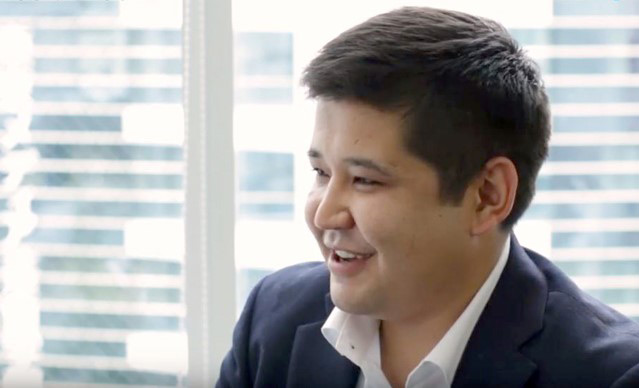 The company Avazbek will start working at sells and exports pianos overseas. After a one-month initial training phase, he will be placed at a factory to learn the basics of piano production and gain a deeper understanding of the business. Such training phases are common in Japan, since companies want all employees to understand their products and to get everyone on the same level.

After this training (often called 研修, kenshuu) he will be transferred again, this time to the headquarter to start his position at the Overseas Development Department. There Avazbek will be responsible for exporting pianos to Vietnam, Malaysia, and other countries.

Avazbek will be working together with Japanese staff, so the company required business Japanese or above from applicants. Additionally, since as part of his job Avazbek will also be interacting a lot with foreign countries, English and Russian were also demanded. Luckily for Avazbek, that made him a perfect fit.

Like most Japanese graduates Avazbek didn’t just apply to companies online, but attended 7 job fairs in Tokyo and applied for approximately 30 companies. While some companies didn’t reply to him, 13 companies were interested enough to invite him to an interview.

It is common to have 2-3 rounds of interviews throughout the selection process. So, by the time Avazbek received his job offer he had gone through 20 interviews total, and had gotten a lot more comfortable in them.

When Avazbek first arrived in Japan he barely spoke Japanese struggled to communicate with Japanese people. At that time his teacher told him that:

“If you want to say something, use simple language and communicate what you want.”

These words Avazbek remember well and it helped him to feel more comfortable speaking in Japanese to Japanese people. This advice, he found, also applied for job interviews. Clearly stating your thoughts using language you are comfortable with will get you further, than worrying about keigo or the perfect answer. For Avazbek writing resumes in Japanese was the biggest hurdle. On top of writing in Japanese, they sometimes have to be written by hand in Japan, which can make them extremely difficult. He often had to fix mistakes in his address and education history.

Regarding the content what figuring out what to write in the Self-PR section proved challenging. A section used to explain your strengths and what makes you a good fit for the company, it has to be adjusted for every company. To brush up his resume Avazbek received a lot of help from his Japanese teacher and wrote his resume over 100 times until it was ready.

Aside from learning how to write a resume, the instructors did mock interviews before he went to interviews with companies. The practice helped Avazbek to be more relaxed when he was talking to potential employers.

Arguably, the most unusual support Avazbek received was that his schools’ instructor accompanied him to a job fair, giving him advice throughout the day. While unusual the guidance helped him fight his nervousness and enabled him to approach multiple companies on that day.

“If you are looking for a job in Japan ‘practice makes perfect,’ so hang in there.” Avazbek

Find out how others got their jobs
Job Agency and Real Estate, Yulia from Indonesia
Job Fairs and the IT Industry, Earlwin from the Philippines
Online Application and Apparel, Clemence from France
More job-hunting advice from your Senpai

20 Final Questions for your Japanese Job Intervi...
Finding a Job in Japan through Job Fairs and Jap...
Online Applications: Get Your Dream Job in Japan
Job Agencies: Find Jobs that Match your Profile
Share

Finding a Job in the Japanese Travel Industry
Learn Business Japanese at Linguage Japanese Langu...
Non-teaching jobs in Japan for foreigners
Online Applications: Get Your Dream Job in Japan
How to choose: Suica or Pasmo card

How to Get Along with Your Japanese Boss
Guide to the Business Japanese Proficiency Test
Train delays in Japan and how to deal with them
Is the JLPT enough to Work in Japan?
Learning how to code while working in Japan