Job-Hunting Advice from Foreigners for Foreigners 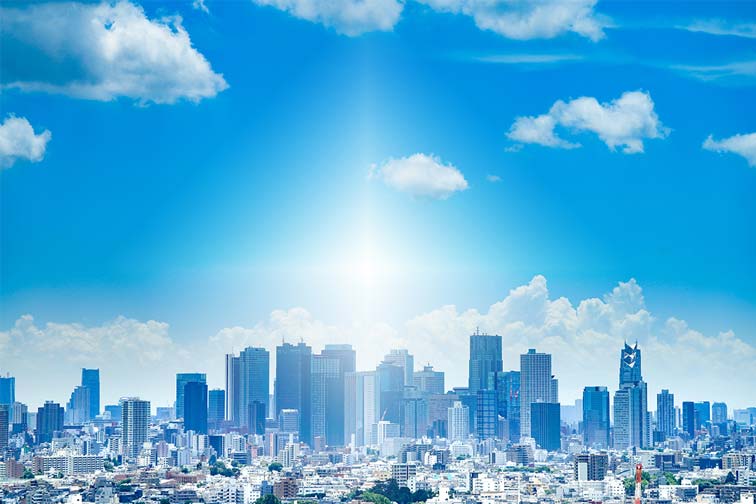 Job-hunting in Japan can be tough. While most of us experience some struggle, many do manage to secure jobs in this country. We talked to four graduates who made it and recently started working in Japan and asked them for their advice to other foreign job applicants. 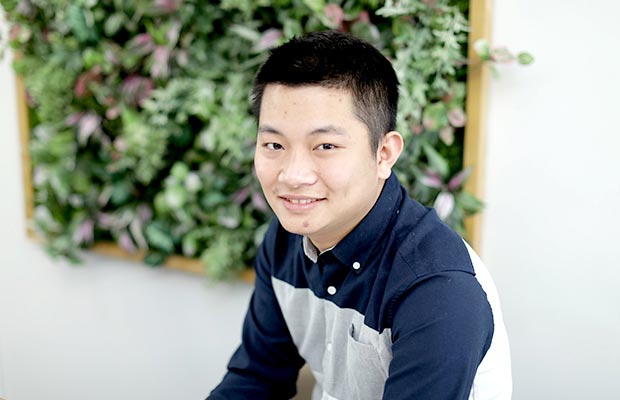 Quang went from being a part-time worker to a becoming a permanent employee at his company.

Quang’s goal was to find a job in Japan that was related to his major. With the help of his school he could get a part-time job in his field while still going to school. Aside from the job-hunting training, learning Japanese business conversation during the lessons was most useful to him because being able to use the different levels of polite Japanese helped him at his new job.

“It is imperative that you study both what you major in and Japanese. Having a specialty and Japanese proficiency increases your chance of realizing your dreams.” 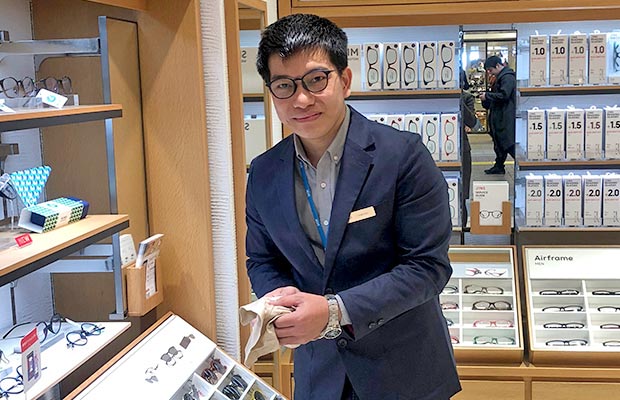 Tamang knew what he wanted: work in Japan. He just had one problem, he had no clue where to start realizing his goal. So, he chose a language school with a strong job-hunting curriculum to help him on his path.

In his new job Tamang is talking to customers every day. The Japanese he learned comes in handy here, but the most fulfillment Tamang is feeling when tourists come to his shop and he can leverage his English skills.

“Find out where you can learn what matters when job hunting in Japan and where to get support.”

READ ON  Japanese Language School that helps students get a job! 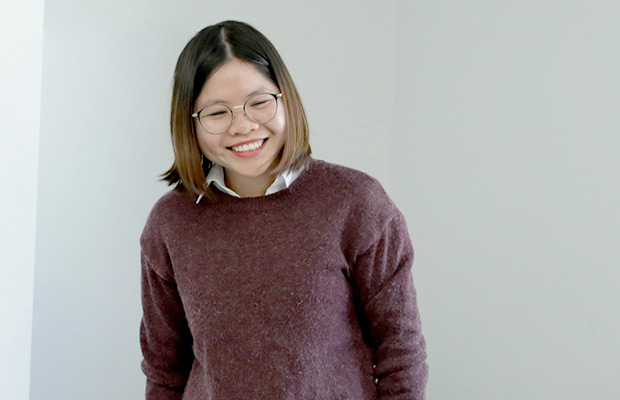 For Duong getting used to Japan’s application process was though. From how write a resume the Japanese way to how to correctly do her hair, there were many struggles and many failed interviews.

Being the last in her class without a job offer was difficult, but school staff encouraged her to keep trying and to not give up.

“Don’t get discouraged and keep going until you find a job you really want.” 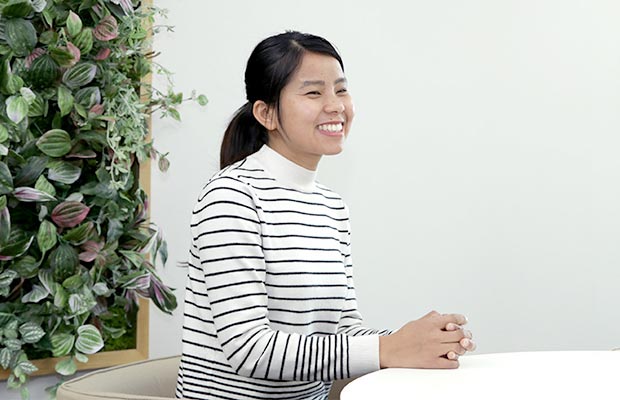 Shanta managed to find a job after only one year of studying in Japan.

Shanta wanted to work in Japan but didn’t have a clear idea of what kind of job she wanted. By talking with her school’s counselor and attending multiple seminars organized by job agencies for exchange students she could find out what positions where she likes. An internship at a hot spring inn in Hakone, then confirmed that it would really be a job she enjoyed doing.

READ ON  What to consider when choosing a Business Japanese Course

She attributes her success to her language school, especially the business Japanese role-plays which prepared her for her daily conversations at work, and the support and guidance she received from the school staff throughout the process.

“Choosing the right language school is of utmost importance.”

Find out about their Japanese Language School

You want to Work in Japan? 5 Steps to make it ha...
How to apply for a job in Japanese – Guide...
Japanese Job Hunt – Beginning of A New Era...
Teaching English in Japan – An Overview
Share
find job

Language and Communication Skills for the Japanese...
How to return your Suica
8 Strange Things about Recruitment in Japan
How to apply for a job in Japanese – Guide w...
Vocabulary for Your IT Job in Japan

Finding a Job in Japan through Job Fairs and Japan...
3 Business Manga to Get Ready for Work-Life in Jap...
5 Unusual Japanese Recruitment Strategies
Visa Guide for Internships in Japan
How to prepare for the call from Human Resources