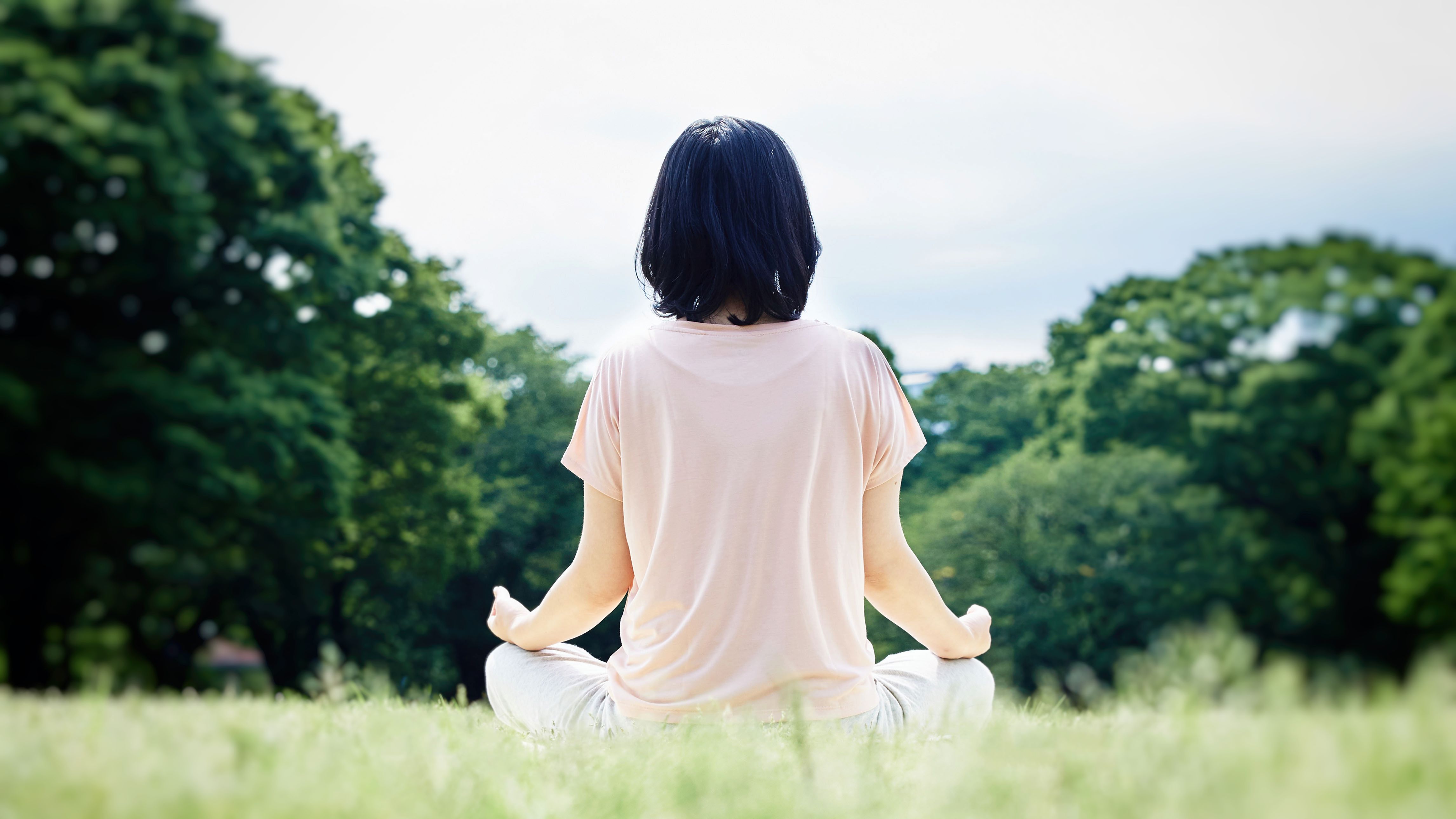 Is it possible to work in Japan and maintain a good balance between work and other parts of your life? In this article, we look into how things currently are and the change that’s on the horizon.

Japan: All work, no life?

Japan tends to be seen as a nation of workaholics. A long commute, followed by a regular 8-hour day, followed by multiple hours of overtime, and finally and a company drinking party to top it off. This picture still appears in the heads of many who think about a typical workday in Japan.

How much of this is true, and what has been exaggerated? To get a clearer picture, let us take a look at some of the numbers.

OK so, these numbers are a bit skewed because of the inclusion of part-time work. How about full-time positions? Using the 40-hour workweek as the standard, the total amount of hours worked should be around 2,080. (40 hours per week x 52 weeks per year).

A report from the Japanese Business Federation (Keidanren) states that the average number of hours worked in 2019 was 2,000 – roughly 38.5 hours per week.

How does this compare to other countries? For 2020, the U.S. Bureau of Labor Statistics lists 41.5 hours per week for workers age 16 and over who usually work full time, resulting in 2,158 hours per year. Full-time employees in Germany – a country commonly associated with high productivity – worked 1,577 hours per year, or 30.2 hours per week.

According to 2020 data from openwork (a Japanese Glassdoor equivalent), the average amount of overtime in Japan in the later half of 2020 was around 24 hours per month. This figure is close to a figure from job board provider doda, which gave an estimate of 24.9 hours per month in 2019. In both cases, the data is based on the answers of platform users.

This means that currently, the average Japanese employee does around one hour of overtime every day.Averages can only ever give a general indication of the reality. Even then, the numbers might not feel very inspiring – but there is a silver streak to all of this:

According to openwork data, the number of overtime hours in Japan has been on a consistent downward trend in the past 5+ years.

READ ONFind out more about overtime work in Japan

At a typical Japanese company, a new employee starts at 10 vacation days per year. From that point, the number of paid leave days slowly increases each year. Most companies cap at 20 days, but this is only the legally required minimum. Depending on the company, it’s possible to receive more paid leave.

So it’s not like Japanese people are not given paid leave. The problem is that they don’t take it. Japanese workers only take around half of their vacation.

Part of this is due to Japan not having a concept of sick leave. Many people save at least a few vacation days for when they have to call in sick. Another part is group pressure – feeling like you can’t just take time off for yourself when everyone else is busy. This is one of the negative aspects of Japanese group-oriented thinking. Here, being a foreigner can be a plus since you’re not held to the same standard as the Japanese employees.

Towards a Better Work-Life-Balance

From the official side, there have been some efforts to address the problem of Japan’s shrinking population. The population problem connects to work-life balance in a pretty simple way: If people are too busy with work, they have no time to raise a family.

According to Recruit, over 85% of 161 companies surveyed in February 2019 had already implemented measures for encouraging employees to take their paid leave or put bans on overtime. The introduction of other measures, like childcare leave for men or remote work options, was still lagging behind (that was before Covid-19, however).

Aside from official changes, there has also been a shift in Japanese business culture in general. Japanese people change jobs more often than they used to, and the classic “lifetime employment system” with all its negatives is being hollowed out.

The country is slowly moving towards a new system called “job-based employment” (ジョブ型雇用, ジョブがたこよう). Under this system, efficiency and skills are valued higher than loyalty the company or seniority. In addition to international companies in Japan, Japanese companies like DeNA or Sony are pushing in this direction. The trend is strongest in the IT/tech industry.

If this sounds familiar, it’s because “job-based employment” is the standard pretty much anywhere else in the world. However, to foreigners, it means that that the number of companies that match their work-life balance expectations is growing in number.

Finally, there’s the effects of Covid-19. While its spread has been devastating, there do seem to be some positive side effects when it comes to business culture. For example, more companies than ever are now allowing work from home, and the virus has almost put a complete stop to company drinking parties (飲み会, のみかい).

It’s safe to assume that old traditions will bounce back a bit in the “post-Corona” age. However, some of them (like the drinking parties) were already on the decline before Covid-19, so there’s reason to be optimistic.

In the end, it’s your choice

When looking at data collected from broad swathes of the Japanese working population, it becomes clear that Japan still has a long way to go before it can join the likes of Germany or the Scandinavian countries in terms of work-life balance. But things are slowly changing. The average may be lagging behind – but if you choose to come to Japan anyway, you don’t have to go for an average job.

If you search in the right places and have the right skills, it’s possible to find a job with good work-life balance – even in Japan.

When looking for jobs, general-purpose job boards are always a good place to start – but they also contain a lot of superfluous information. Aside from specialized job boards, there are also other options, like the job placement service for IT engineers by Zenken Corporation. It allows you to only receive updates on positions that match your requirements. Save the time you’d use for information-sifting otherwise and try it out!

Average salaries for Young Professionals in Japan
Read Long Texts in Japanese – Benefits of Ri...
Areas with Cheap Rent in Tokyo
Suits or no suits – What to wear for your jo...
The Simple Art of Exchanging Business Cards in Jap...