English Level still low even among IT Staff in Japan 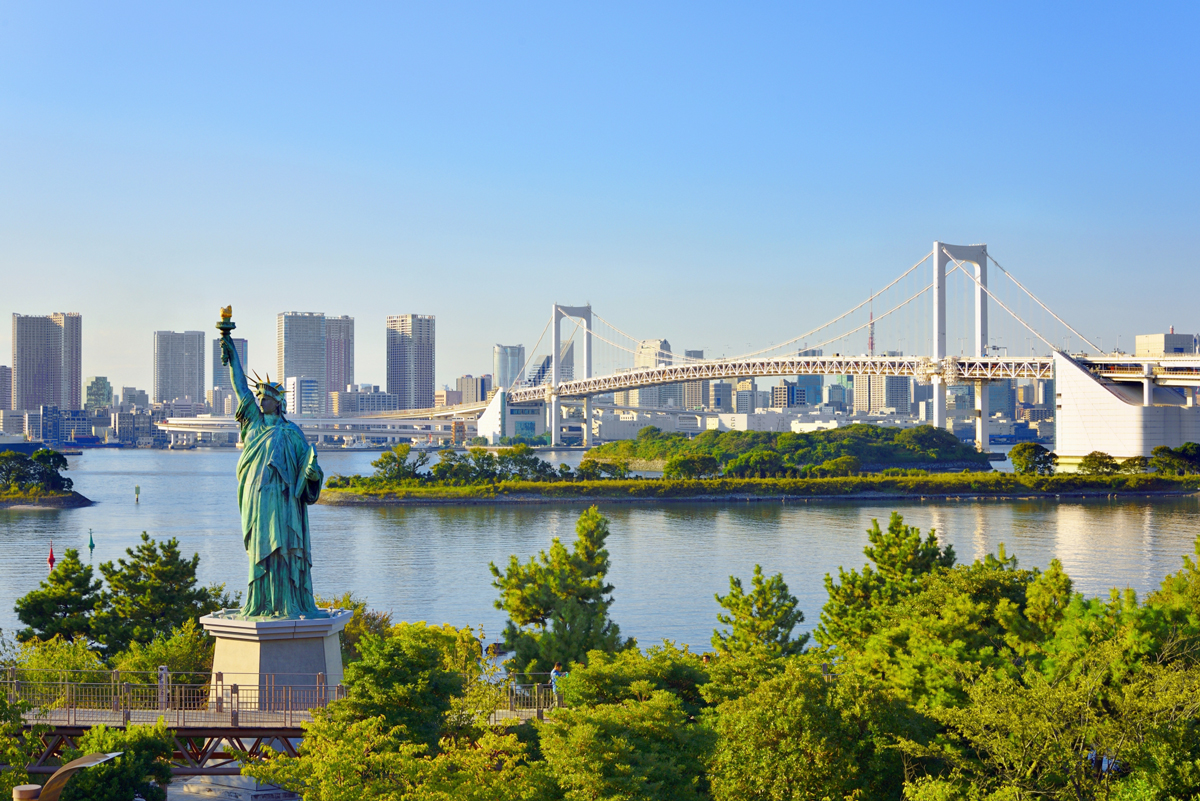 Over 50% of online content is in English. In the global IT world, English is a basic requirement for most – but English skills remain curiously absent in many Japanese offices. Let’s take a look at why Japanese programmers didn’t need English until now, and why this is currently changing.

The state of English in Japan

Wondering how much English your Japanese coworkers might understand? If you are working in a company with Japanese as working language you might never know that the guy next to you speaks English – Japanese people don’t show off like that. In most cases though, don’t expect your coworkers to be able to speak English with you. Even if they studied it in school, many just lack the practice.

READ ON  Upgrade your Business Japanese instantly with these Japanese-English Katakana words!

The good news is that English literacy is on an upward trend and a lot of English words have made it into the everyday language at Japanese work places. So things are looking up!

According to an EF study, Japanese English skills currently rank 37ths among the 80 countries in the research, on par with China and Russia.

Now, this ranking doesn’t sound too bad. But the overall English ability in Japan is evaluated as “low”.

The reason for this is two-fold. First, English classes just aren’t very good. Classes are focusing on dry topics like plastic recycling, learning by heart and translation into Japanese. Neither encourages students to communicate and actively engage in English.

Secondly, most Japanese simply have had no use for the language. Less than 25% percent of the population own a passport (76% in the UK), and even fewer people are venturing beyond Japanese bubbles like Hawaii. Without the opportunity to use a language, the motivation to study is fairly low.

Luckily, things are looking up!

While the fate of the 2020 (or rather, 2021) Olympics is still up in the air at this point, the ongoing preparations since around 2013 have sensitized the Japanese government and public to the importance of English education. Higher English competency is also required if Japan wants to increase the number of foreigners to alleviate the problems of its shrinking population.

It might be slow, but change is happening. In 2020, new examination regulations for Japanese schools came into full effect, requiring students to show proficiency in not just reading and listening, but also writing and speaking. In addition – at least before Covid-19 put a dent in the trend – studying abroad has also been getting more popular. Young Japanese are twice as likely to go abroad as their parents’ generation (50% of young adults have passports).

Japan is gradually (and, in some cases, stubbornly) taking steps to open itself up toward the world language-wise, but it will still take some time until the efforts of the last few years will show their effect in the corporate world. 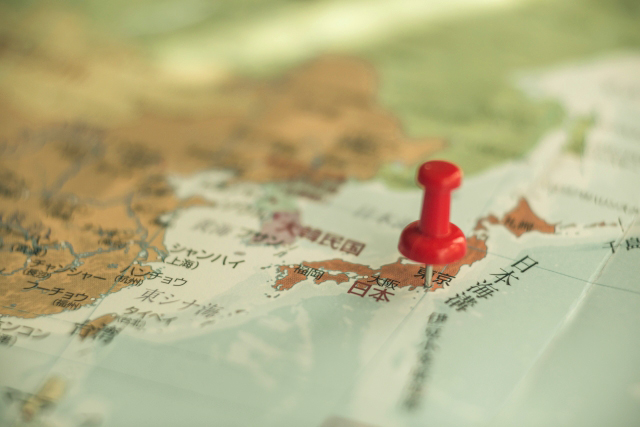 English in the IT Sector

Still, why don’t Japanese programmers learn English at university? The reality is that programming classes at university use many Japanese words when talking about IT (maybe it sounds more scientific?), leading to some crazy kanji monstrosities.

In opposition, at the Japanese office English terms are part of the day-to-day job and young engineers are suddenly bombarded with them (in their particular Japanese pronunciation). Still, an odd absence of overall English skills remains. Why?

First, the working language at most companies is Japanese, and Japanese only. With many bosses not speaking English yet, the language causes problems for the chain-of-command. After all, neither side can be sure the other side understood what they are trying to say – not the best situation for a business.

Second, Japan has a large and active publishing market that throws out books on everything. Literally, everything. Need a book on how to make a Facebook page? Japan has got you covered. On top, dedicated online IT outlets bring the global news to their Japanese audience. Many Japanese simply feel that they can get every piece information that they truly need in Japanese.

Until now, this immense amount of Japanese information and the image of living in a “closed ecosystem” made it seem like learning a foreign language to get first-hand information from abroad was simply not that important. 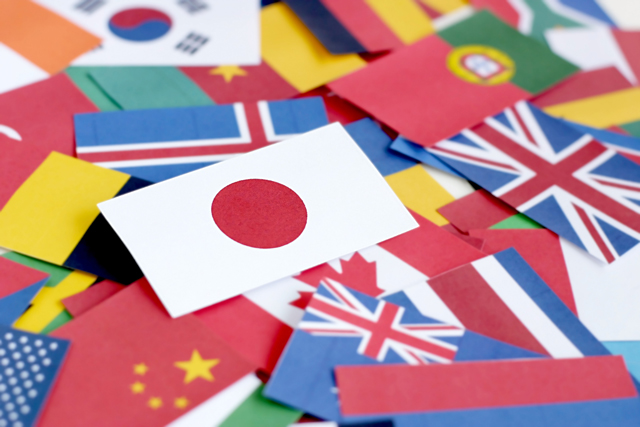 But this is the past, now let’s look at the future.

For Japan, many things have been changing. Japanese companies are targeting global markets, offshore developments are increasing, servers are suddenly in other countries and more foreigners than ever are working at Japanese companies, and new technologies just keep popping up – to keep up with all these trends English is coming to the rescue.

For popular programming languages like Java, information in Japanese is abundant, but when it comes to new technologies and development, not knowing English limits the scope of what one is capable of. With the increasing use of global software, license agreements, etc. things like inquiring to vendors and the lack of a Japanese interface are becoming hurdles to efficiency that engineers and companies alike want to overcome.

And the solution seems to be on hand. Middle school English with knowledge of relevant IT terms would be enough for most types of engineer to communicate and research in English. While actually studying English remains in the responsibility of every single engineer, 40% of Japanese companies would rather hire Japanese engineers with English skills than without to remain competitive in the future.

What this means for foreign employees

Companies in Japan are realizing the hurdle the Japanese language is to the successful hiring and retaining of international talent. But it remains challenging to manage English speaking employees when they cannot communicate smoothly with their Japanese superiors.

Foreign companies and companies with a strong global outlook like Rakuten deal with this by making their offices a (mostly) English-speaking space.
Other companies hire what Japanese call ブリッジ人材 (じんざい), bilinguals who can help facilitate communication (act as a bridge) between locals and international employees.
Another route is to offer Japanese language support to help international recruits to learn not school Japanese, but to deliberately teach the words and language skills they need in their job.

Japan has never been more open and receptive of foreign languages. Especially companies hiring international engineers are doing all they can, and more and more companies offer English friendly offices. In this environment, bonding over learning each other’s language will go a long way to help you along your career.

Japanese Group Interviews – How to Stand Out...
Caution! Avoid these Expressions in Formal Japanes...
3 Essentials for a Successful Career in Japan
Company Hierarchy in Japan
Job Application Guide

How to pray at a Japanese Shrine
Internships for International Students in Japan
100 Yen Shop Guide – Smart Shopping for your...
Remembering Kanji – Four Methods Compared
How to buy a Suica card