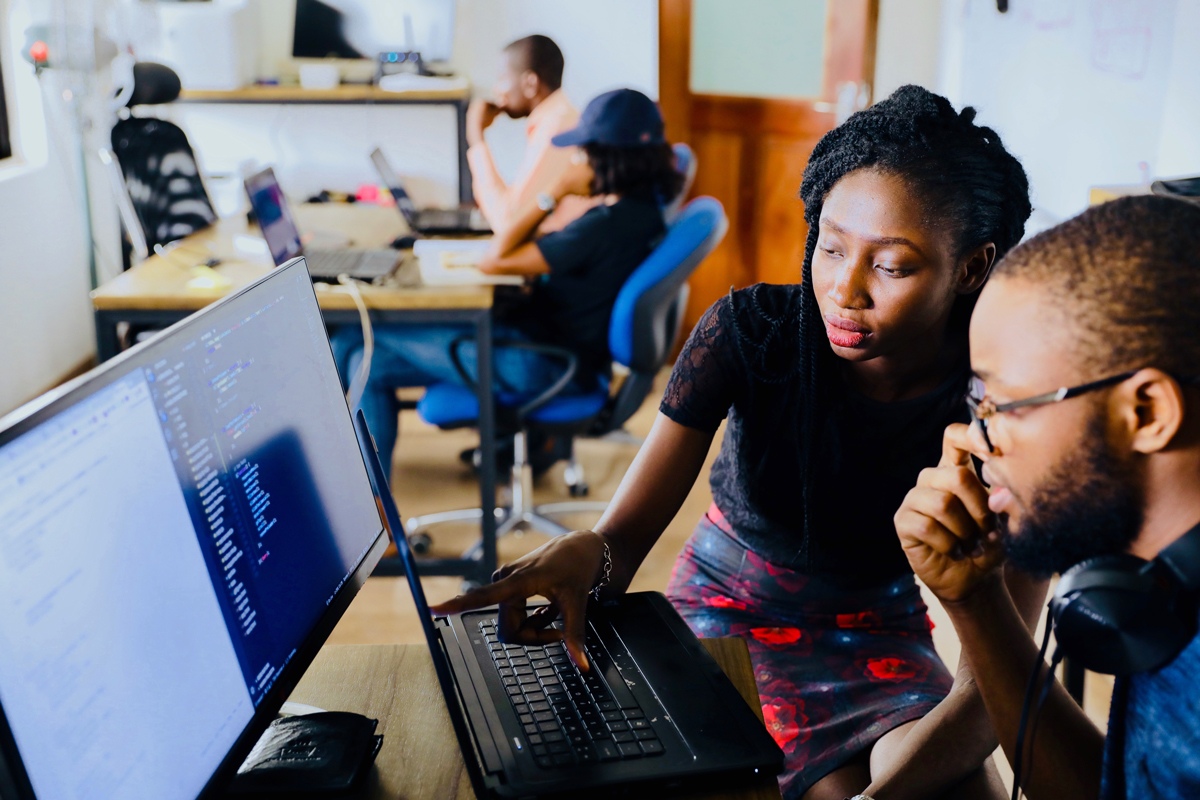 (※This article was first published in December 2018 and last updated on February 2nd, 2021.)

Why companies are hiring female engineers

When you look at employee statistics of Japan’s big car manufacturers it might not be obvious at first sight. But if you put engineering and Japan together, you get a country that is eager to attract women engineers – and here’s why.

Japan’s population continues to age and shrink, which is causing all sorts of problems for companies. Most importantly, many of them simply can’t find enough employees. This is especially true when it comes to engineering professions.

For example, Japan’s Ministry of Economy, Trade and Industry (METI) has estimated that by 2030, the gap between demand and supply for IT engineers could be as big as 790,000 people. Other sectors are facing similar outlooks. Because of this, companies all over Japan are now looking for women to step up.

Companies realize that they have been missing out on a lot of talent in the past. In addition to the hard skills, many think women to be better communicators. More female staff, more skilled facilitators, a higher success rate of internal teamwork and whole projects.

Japanese companies, for the longest time, focused on functionality. Despite their high quality, Japanese products have lost popularity because in recent years because they couldn’t keep up with competitors in terms of design and usability. More female engineers are expected to bring new ideas, and also provide insights into what female users are looking for in products.

The current state of the working environment

Looking at the big picture, the number of female engineers in Japan is still pretty low. According to a survey from 2019 aimed at companies in the Information Services Industry (情報サービス産業, じょうほうサービスさんぎょう) with a total of 26.9k employees, women IT engineers only made up 20% of the technical staff.

One reason for this is that while many companies are a lot more open to hiring women in engineering positions today, there aren’t that many female Japanese engineers to start with. This has its roots in the education system, where in the past only a minority of girls have been sent down the science (理系, りけい) path.

It also didn’t help that companies in Japan all started jumping on the “let’s hire more women” bandwagon around the same time, leading to high competition for the relatively few candidates there are.

Nevertheless, women are actively moving into engineering positions. The job board provider woman-type reports that about twice as many women applied to engineer positions in 2019 compared to 2015. Online, communities like Code Polaris, WITY (Women in Technology), and PyLadies Tokyo have sprung up as places for information exchange, networking, and mutual support.

So women are increasing their presence in fields that have traditionally been male-dominated. That’s great – but what are companies doing to create a welcoming work environment for them?

Steps are taken to make it easier for women to manage work and family. In the IT and web fields, the possibilities for remote work and flextime are increasing – especially now, in the age of Covid-19.

In Japan, developer and programmer-type jobs are still associated with large amounts of overtime. It’s not easy to say to what extent this conception reflects reality because working conditions can vary wildly between companies and job types.

However, survey results indicate that overall, average monthly overtime of IT engineers might be slightly lower than the total average. According to the Japan Information Industry Association, IT engineers did an average of 245 overtime hours per year – or, broken down, around 20 hours a month and one hour per day. The job board provider doda estimated the average amount of overtime in Japan at ~25 hours per month.

Outside of the IT sector, big manufacturers (first and foremost famous automakers like Toyota) face more hurdles to cut down on long hours. To make up for it they are coming up with other options, some offering kindergarten spots, and overnight-care.

Whether it is the expectation that a woman will quit once married or a comment on her looks, outdated gender-roles remain the elephant in the office. Many companies are taking a stance against resulting sexism, some even asking employees who find it difficult to get on board to consider employment elsewhere.

Aside from flextime and work-from-home options, another thing that’s appealing about engineering positions – especially in IT – is that many of them come without strict clothing restrictions. Engineers rarely directly interact with clients and are often allowed to dress rather casually or according to their own preferred style.

Here, engineering stands in contrast to fields like traditional office work or sales. In 2019, actress Yumi Ishikawa kicked off the #KuToo movements, protesting the old-fashioned perception of high heels as women’s “standard business attire.” Engineering offers a bigger degree of freedom from these deep-seated notions and expectations.

Young Japanese women are not staying at home anymore, they want careers. While some mostly male-run companies are realizing the need for change only now, other companies like Nissan and many web companies started ten years ago to create an environment that encourages women to pursue their careers and take over management roles.

IT – while certainly not easy to get into – is touted as a good career choice for women in Japan because it gets around many of the problems they tend to face. The high demand allows for a variety of career changes and opportunities, which prevents being cut off a career path after taking maternity leave, for example.

In addition to the huge demand for experienced engineers, many companies are also willing to train promising candidates starting at entry-level, and the abundance of online resources makes it a relatively open profession that still offers a potentially high ceiling.

Japan’s work and business culture is at a turning point. The younger generations are holding more progressive values and attitudes towards work. On top of this, the sheer need for experienced professionals – or even newcomers who are willing to put in what it takes – opens new doors for women and foreigners alike.

While companies are looking for talent across the board, more “traditional” sectors like automotive tend to be more heavily entrenched in Japanese culture and all the pros and cons that come with it. In contrast, IT is still a relatively young sector, lending itself to environments that enable a more progressive and unorthodox approach to working life in Japan.

If you’re from Asia and are thinking about working in Japan, you don’t have to search all on your own. Another option is to let others do the work for you! Diversity HR, a service from Zenken Corporation, sends you updates about open positions in Japan based on your profile. All you need to do is sign up! To find out more, check out our article on the service by clicking the button below.

Not from Asia or specifically interested in web development? Zenken Corporation itself is always looking for motivated frontend and backend IT engineers. For more info, have a look at the company profile on KiMi or just go to the recruitment sites (*in Japanese) directly.

Thoughts on Success in Japan
A Workday in the Life of an Engineer in Japan
English Level still low even among IT Staff in J...
Engineer Salaries in Japan 2019 – Averages...
Share
ITworking condition

Guide to getting your Internet plan for Japan
On the Rise: Foreign Workers in Japan
May Sickness: A Japanese Phenomenon
IT Jobs in Japan for Humanities Majors
Vocabulary for Your IT Job in Japan