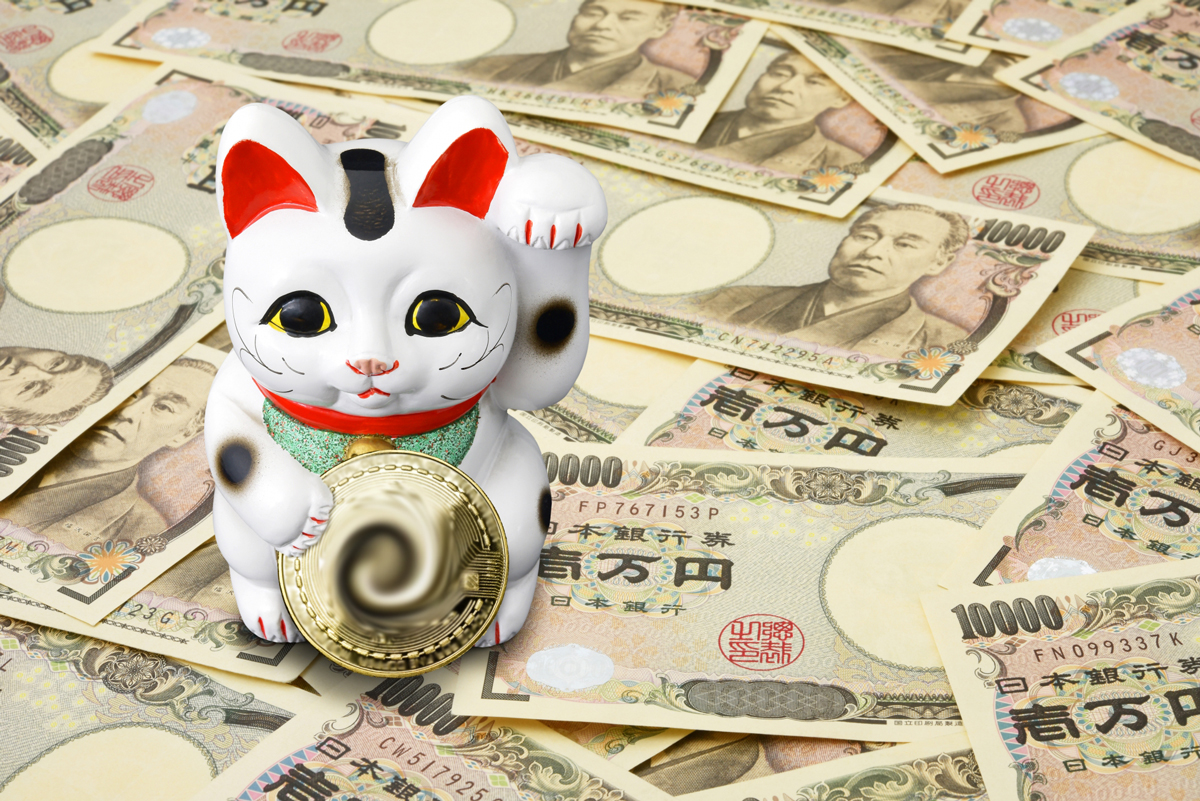 What salaries can you realistically expect as an engineer in Japan? Gain insight into the average income in a variety of IT-related positions.

IT jobs are among the top 10 highest paying professions in Japan. Japan has a high demand for people with IT skills and companies are increasingly looking for foreigners to meet their needs. To create lasting working relations, companies are opening up, by reducing Japanese requirements, hiring English staff, and otherwise lowering the hurdles for foreigners.

Income data is provided by gender across all ages, and for people in their 20s to provide concrete and realistic salary expectations. Salaries are shown in units of ¥10.000.

Salaries in 10,000 Yen.
※No data available for employees in their 40s, and or 50s, leading to smaller average income.

More about your income

Looking at entry-level jobs, expecting to get the above pay from the first year is not realistic. Top-paying companies can give you a salary of up to ¥300.000 per month. However, most entry-level jobs (for the average, 22-year old university graduate with little practical work experience) start at around ¥200.000.

If you’re used to numbers like you can find them in the US, this (as well as the overall average) might seem low but is considered to be normal. It’s a potential/safety tradeoff – it’s very hard for Japanese companies to outright fire regular full-time employees ( ), so job security is pretty high.

Generally speaking, the bigger the company, the higher your entry-level salary is going to be. According to data from the National Personnel Authority (NPA, ), the average starting salary at a company with 100 to 500 employees is 3% higher than at a company with 50 to 100 employees. And companies with over 500 employees pay 3% more than those with 100-500. Keep in mind that these are just statistics – in the real world, “high salary” doesn’t automatically have to mean “big company”.

Many companies will only put an income range in the job ad, deciding your actual income based on your skills, sometimes also taking your age into consideration. A higher degree in your field means more pay right from the start. However, the gap often isn’t very big, to the point that it’s not worth to stay in university for a few years longer just to get that little bit of extra money. Most Japanese students start working with the typical 4-year BA ().

The difference in average income for women and men in the table is not the nominal difference for the same work. Part of the imbalance is caused by the fewer number of women in senior positions. That said, Japan’s gender wage gap is one of the biggest in developed countries. It is a work in progress, but Japanese companies (maybe too late, maybe too little) have started moving to address issues of equality and empowering women in the workplace.

For more info, check out job ads and websites like Glassdoor, where Japanese (ex)employees post reviews of their companies. These can be a good additional information source on typical pay for a specific position or company. However, when looking at reviews you should keep in mind that a dissatisfied employee is more likely to write one than someone who’s happy with their job.

You might find that Japanese people won’t be forthcoming with information about their income, as it is not customary in Japan to discuss salary, especially among coworkers.
If you do have concerns regarding unfair payment, hoping for a raise or anything, consult with HR or a superior you trust.

Get a job in Japan

Do you have a background in engineering are looking for jobs in Japan? Diversity HR, a placement service for foreign engineers, sends you updates on open positions. The service is open for everyone currently residing in Japan and other parts of Asia. Click the button below for more info. (If you feel ready, you can also jump straight to the entry form.)

Taxes and Insurance when Working in Japan
A Workday in the Life of an Engineer in Japan
English Level still low even among IT Staff in J...
Employee Benefits at Japanese Companies
Share
ITworking condition

Passing the JLPT N1 – These Methods Worked f...
Quick Guide to Japanese Health Insurance
Japan’s most popular sport – is soccer...
What I wish I had looked into before Working in Ja...
Minimum Wage in Tokyo, Explained

Working in Japan: Adapt & Keep an Open Mind
Essential Japanese Office Vocabulary to fit right ...
Storage for Hands-free Travel throughout Japan
How to Get Along with Your Japanese Boss
The 3 Stages of Mastering Japanese Group Discussio...