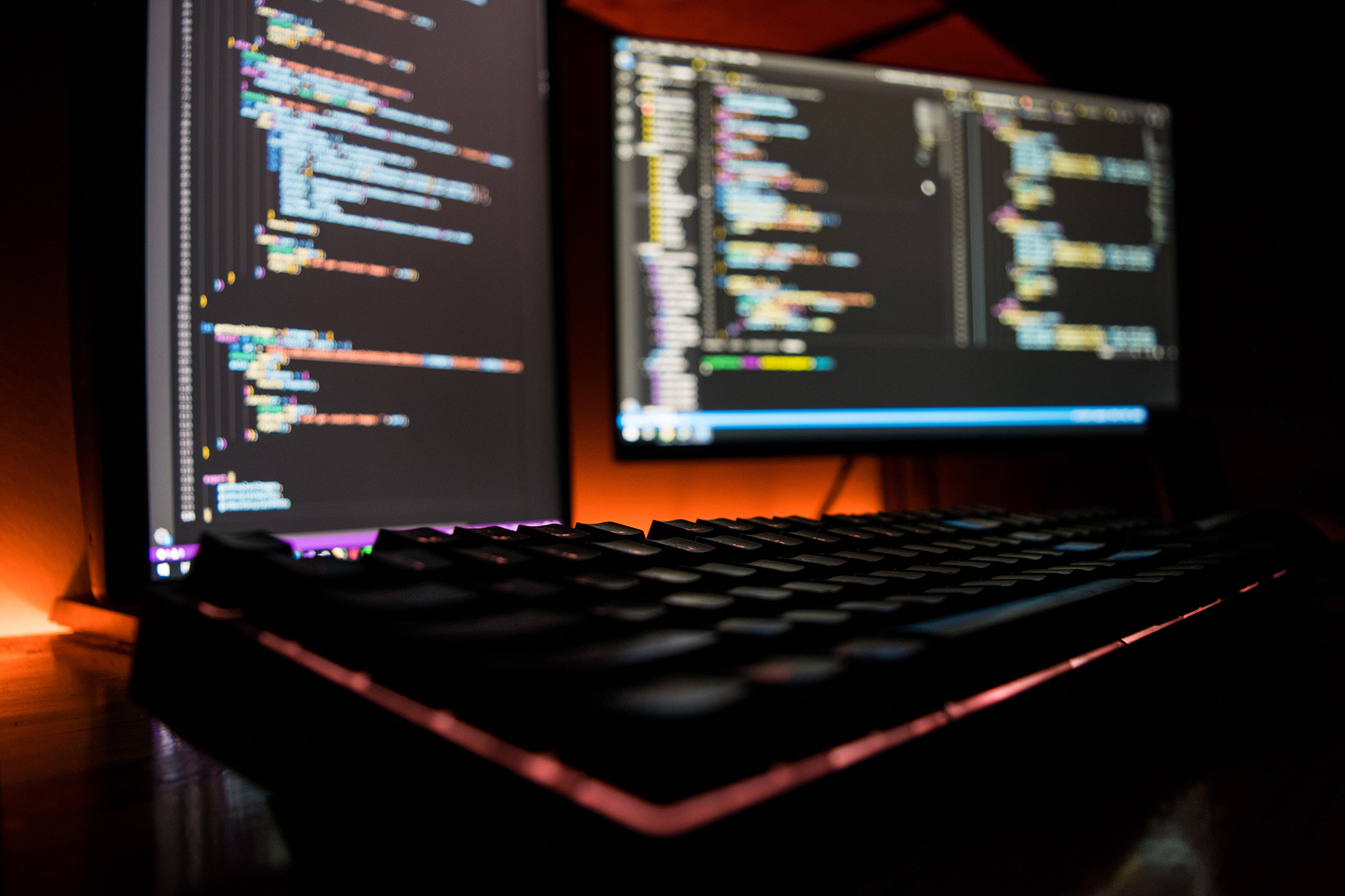 Which programming languages have the most demand in 2020? Which of them pay best? In this article, we have a look at the recent data.

The demand for IT specialists and programmers is high in Japan, but it isn’t always easy to find information on which skills Japanese companies are looking for. This article shows you the most sought-after programming languages in Japan by income and demand.

Out of all programming languages, Java had the highest demand. It placed far ahead of all the others at around 11,500 listed jobs. PHP, Javascript, and C/C++/C3 are fairly popular as well.

Python is the most successful newcomer in the Japanese market. It has even surpassed Ruby, which is still widely used in Japan today. Due to being developed in Japan, a lot of Ruby documentation was originally written in Japanese. This makes it easy for Japanese people to engage with and learn the language.

At the bottom of the demand list are newer languages like Go, Scala, and Kotlin. While not used (yet) by most companies, these programming skills tend to fetch the highest salaries, as we will see in a bit.

The above data from HRog was collected in 2019 – there is no 2021 version of the ranking (yet). According to a 2020 survey from IT Street (which includes 2020 data), the top 10 popular programming languages among Japanese engineers were as following:

This ranking shows the languages most Japanese engineers are proficient in, so it doesn’t reflect the market demand as neatly as the number of job ads. However, high-demand languages tend to attract more people, so the connection is there.

For the most part, it looks like things haven’t drastically changed in the last two years. Java, JavaScript, PHP, C#, Python and C are all in the top 10, just like in the HRog ranking.

Another survey from Levtech gives a few more insights. Looking at data from their own job board (specializing in IT jobs), they observed a 30%+ demand increase for JavaScript and Python between 2018 and 2019. The biggest decrease occurred in job ads requiring C++ (over 60%) and C# / C# .NET (around 20%). In their report, Levtech attributed this to an economic downturn at the end of 2019.

Noticeable about the demand is that it is highest for well-established, “mature” programming languages. This is due to many companies working with codebases that were slowly built up over time. The employment of more recent languages appears to be on the slow side, with the main exception being Python.

OK, so now we have an idea about what languages are most wanted. But which are the best-paying ones? Another look at the HRog data results in the following ranking:

The high-paying languages tend to fall into two categories. They’re either relatively new languages (like Go, TypeScript and Kotlin) or older languages that are on their way out, but still have to be maintained (like Objective-C). The big exception is R, which is riding on the AI wave. The newer languages also tend to have the least demand.

Keep in mind that these numbers are the overall average, across all fields and age groups. For many companies in Japan, aside from their skills, the employee’s age remains a big factor when deciding salaries.

According to Creative Village, the income of programmers and IT engineers in Japan peaks in the latter half of their 50s at around 5,833,000 JPY for men and 4,973,000 for women. Young people straight out of university start at around 3,000,000 JPY, which is fairly universal in Japan regardless of the industry. However, IT engineers and programmers seem to experience a pretty big annual salary jump in their late 20s.

A quick cross-reference: Unlike HRog, IT Street provides annual rankings divided by age group (20s ~ 50s). For young people Go, R, Scala, Python, Ruby and Swift are all up there. The top 10 for people in their 20s looks like this:

Another rule of thumb is that working at a bigger company tends to come with a higher salary. However, because of Japan’s unique recruitment system, this mostly applies to mid-career job changes. The fresh graduate salary is set fairly uniformly at around 3 million yen per year, even at “big players” (exceptions to the rule exist).

The data suggests that programming languages in Japan can be separated into two main groups:

Newer languages tend to pay more, but you can earn a good income by Japanese standards with an established programming language. According to doda, the average salary in Japan for people in their 20s was 3.48 million JPY/year. Knowing languages like Ruby, Java or JavaScript already puts you close to or above the average.

The demand for established languages exceeds those for the high-paying ones by a wide margin. Considering that Japanese entry salaries are relatively uniform, it might be a good idea to look for popular languages for your first job while “leveling up” a newer language on the side. The one language that seems to offer the best of both worlds is Python. On the demand/salary scale, it sits comfortably in the middle.

The numbers we showed in this article can be used as valuable pointers. But in the end, it’s all up to you. After all, what language you learn and use doesn’t depend on raw demand and supply alone, but also the industry or field you want to work in, and your personal preferences.

Japan needs engineers – and if you have the skills, it’s relatively easy to find a job in IT here today. So if programming and developing is your thing, give it a go!

If you’re currently living in Japan or another part of Asia, you can sign up for Diversity HR, an IT job placement service from Zenken Corporation. After entering your details and requirements, you’ll receive job offers for positions that match your profile. Registration is free, so give it a try! The button below will take you to the entry form. For more info, check out our guide on how to use the service.

Working as a Manager in Japan
Customs – What can I bring to Japan with me?
Japanese Industries Looking to Hire
Yaaay: A new platform for finding your IT job in J...
Online Interviews in Japan

Gijiroku – Keeping track of meetings in Japanese
You want to Work in Japan? 5 Steps to make it happ...
Garbage in Japan: A Guide
Job Hunt in Japan: A Professional’s Perspect...
Specified Skilled Worker Visa – Door to Japa...