Chronicles of the Japanese recruitment system 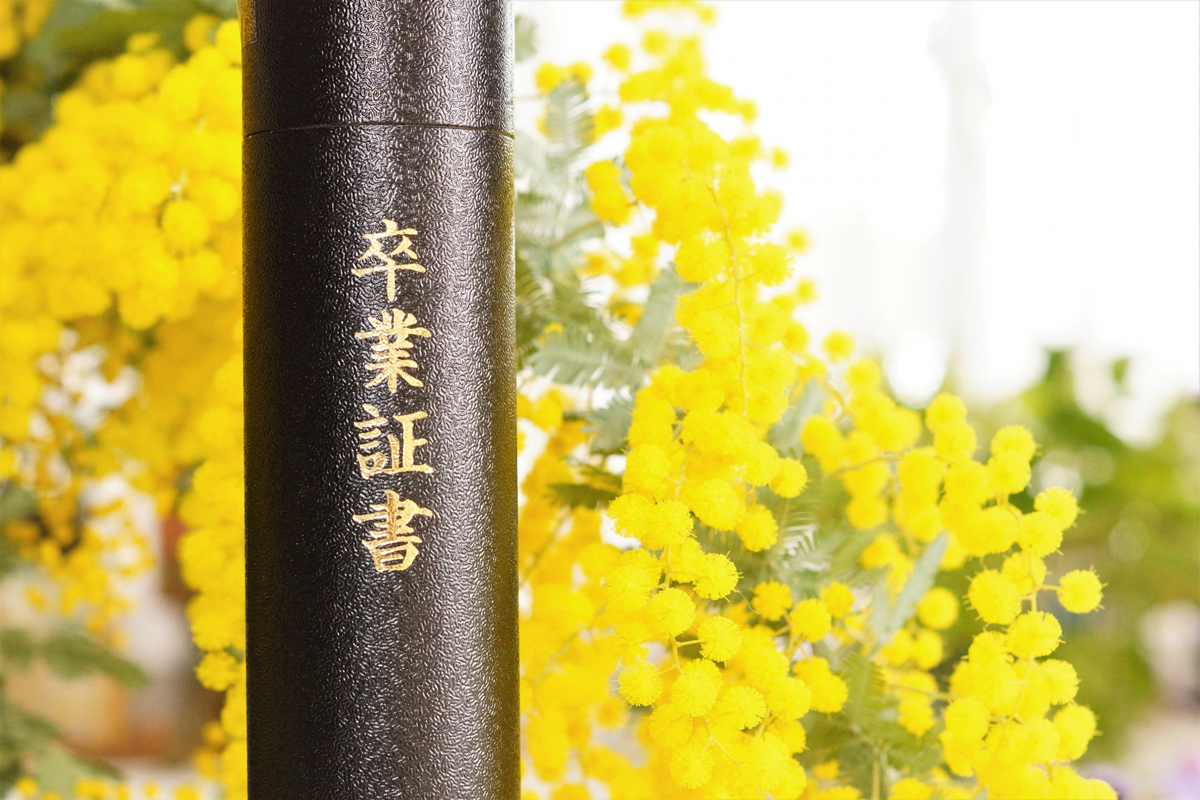 The Japanese recruitment system with its strict recruitment schedules seems strange to many foreigners. But while the rules may seem arbitrary at first sight, a look into the past shows the path that the Japan took.

The Japanese recruitment scene generates some confusion among non-Japanese, perplexed about things like “Why do students start their job-hunt that early?” or “Why is the recruitment period the same for the whole country?”

In Japan, all companies hire (about to be) graduates simultaneously once a year, a practice hard to imagine in other countries with more flexible systems and prevalent post-graduation job search. How could such a system even develop? A look at the history of the Japanese system and an international comparison sheds more light on what’s really unique about this system.

Japanese companies hire new graduates while they are still in school. Companies start the recruitment process in spring. From that time on 4th-year university students suddenly spend much less time in the classroom and instead are roaming the cities in their penguin suits, hunting for their first job.

It has been this way as long as Japanese people can remember and pundits joke that this system would perfectly match the Japanese national character.

So how did all this start?

The storyline changes slightly depending on whom you ask, but the history of the recruitment process can be traced back to the Meiji era. Back then in 1870, the first universities opened in Japan. Only the elite could enroll and the institutions focused on teaching young academics.

With Mitsubishi at the forefront, in 1879 some companies started to hire the first university graduates as managers, accountants, and other white-collar positions. This marked the beginning of 新卒採用 (しんそつさいよう), the hiring of new graduates.

More companies started to hire students directly (even from elementary schools) to deal with the labor shortage during World War I. The kids now learned the necessary skills at the company. The practice of securing employees with high potential early on and on-the-job training was born (some even set up schools for the new recruits).

During the war, the demand for well-educated employees had risen. Since the elite-only higher education failed to provide the numbers, universities were opened to the general public in 1918. This created a sudden flood of applications. Companies dealt with the increasing number of candidates by holding the first selection processes and universities established recruitment guidance to advise students on their jobs search.

During the financial crisis of 1929, many of these graduates found themselves facing unemployment. Still, while it was harder to find jobs, companies also tried to fill the positions they had with high-potential recruits, leading to hiring taking place earlier. At this point, the government took action and started to regulate the hiring process in different ways. First, the hiring of students before graduation was banned from 1928 to 1935, then from 1938 the government even assigned students to companies. While these practices were short-lived, the equalization of starting salaries from 1940, became part of the recruiting mindset and can still be noticed today.

From the 1950s, the hiring process expanded beyond future management personnel and widened to all sort of positions. In 1953, the start of the selection process for students in their final year was moved to October.

New graduate recruitment followed this system until 1997, when the practice we know today, with the recruitment process for all openings on March 1st was established. While details have and will continue to change, the Japanese recruitment of new graduates has consolidated its three pillars of of potential based, pre-graduation recruitment, and the value of equality in looks, treatment, and payment.

The Japanese recruitment system clearly developed out of very particular circumstances during Japan’s modern era. Seeing this, it adds credibility to the claim that Japan’s recruitment system is “unique” and different from other countries, but is that really true?

The recruitment process for university graduates in South Korea is actually pretty similar to the one in Japan. While the timing depends on the company, most Korean students also start their job-search during their last year of university. Even the flow, from entry sheet, written exams, to interviews and group discussions is basically the same.

Only the hiring rate is lower than Japan, and it is said that the hiring conditions of companies are more strict, with a higher competition among graduates who try to get into one of Korea’s big companies.

Chinese students take a more active approach in broadening their opportunities than the Japanese. 3rd and 4th-year students often do 3-6 months internships to gain work experience. Internships help to find employment and can even directly lead to job offers at the company.

The job-hunt timing itself is similar to Japan. With the school year starting in September, companies publish job ads and hold company seminars twice, in fall and in spring to attract 4th-year students. It is common for students to do their job-hunt while also applying to graduate school or take exams as civil servants, to maximize their opportunities of getting a good job.

In America, lifetime employment isn’t a term you are likely to hear. The turnover rate is much higher than in Japan and it is normal to hire year-round. When new graduates enter the job market they are expected to deliver results from the start.

This created a recruitment process focused strongly on the skills, grades, and aspirations of the candidate in relation to the open position. The internship many American graduates do to prove their employability is in many ways similar to the training period in Japanese companies. While here the Japanese system offers more security to the graduates, America offers more flexibility in terms of starting dates and potential for development.

In the United Kingdom, practical experience is essential, and even more important than the educational background. Many interviews really focus on why candidates with their specific skills are perfect for the position.

In contrast to Japan’s drawn-out recruitment process, many companies in the UK hire all year and make hiring decisions after the first interview. After receiving a job offer, it is typical to try working for a month, before both sides confirm whether it is a good fit.

The historical development in Japan turned the hiring of new graduates into something that is all about finding people with the highest potential, not necessarily the highest skills. Skill-based recruitment like in America and the UK is reserved for mid-career (中途採用, ちゅうとさいよう) recruitment.

People with work experience of less than two years often don’t qualify for skills-based mid-career recruitment and are instead hired as 第2卒 (だいにそつ). As second-tier graduates, they will go through the same training process as the new graduates. Depending on the person, this can be a great chance for a reorientation or make them put off the job change and stay at their first company until they qualify for mid-career jobs offers.

It might not be apparent at the first, but the system is changing. While the strict system of having all new graduates start their work every year in April brings some advantages, it also comes with downsides that Japanese companies are more than aware of. Since it is not always possible to foresee the needs and open positions that far in advance, the current system is time-intensive and not cost-efficient.

For this reason, many companies have started to slowly make their hiring process more flexible. Whether it is hiring new recruits and mid-career parallel (mid-career hiring process only take a few weeks), rethinking the interview process, or extending the hiring period for new recruits, things have come in motion. Nevertheless, the core of pre-graduation recruitment, a sense of conformity and equality, as well as a constant search for potential to raise within the company is likely to stay.

In a few years it might be possible to find entry-level jobs year-round, but until then it is important to understand the Japanese recruitment system and the values that guide it.

English Level still low even among IT Staff in J...
On the Rise: Foreign Workers in Japan
What’s so great about Entry-Level Jobs in ...
Language and Communication Skills for the Japane...
Share
facts