The Current State of Labor Productivity in Japan 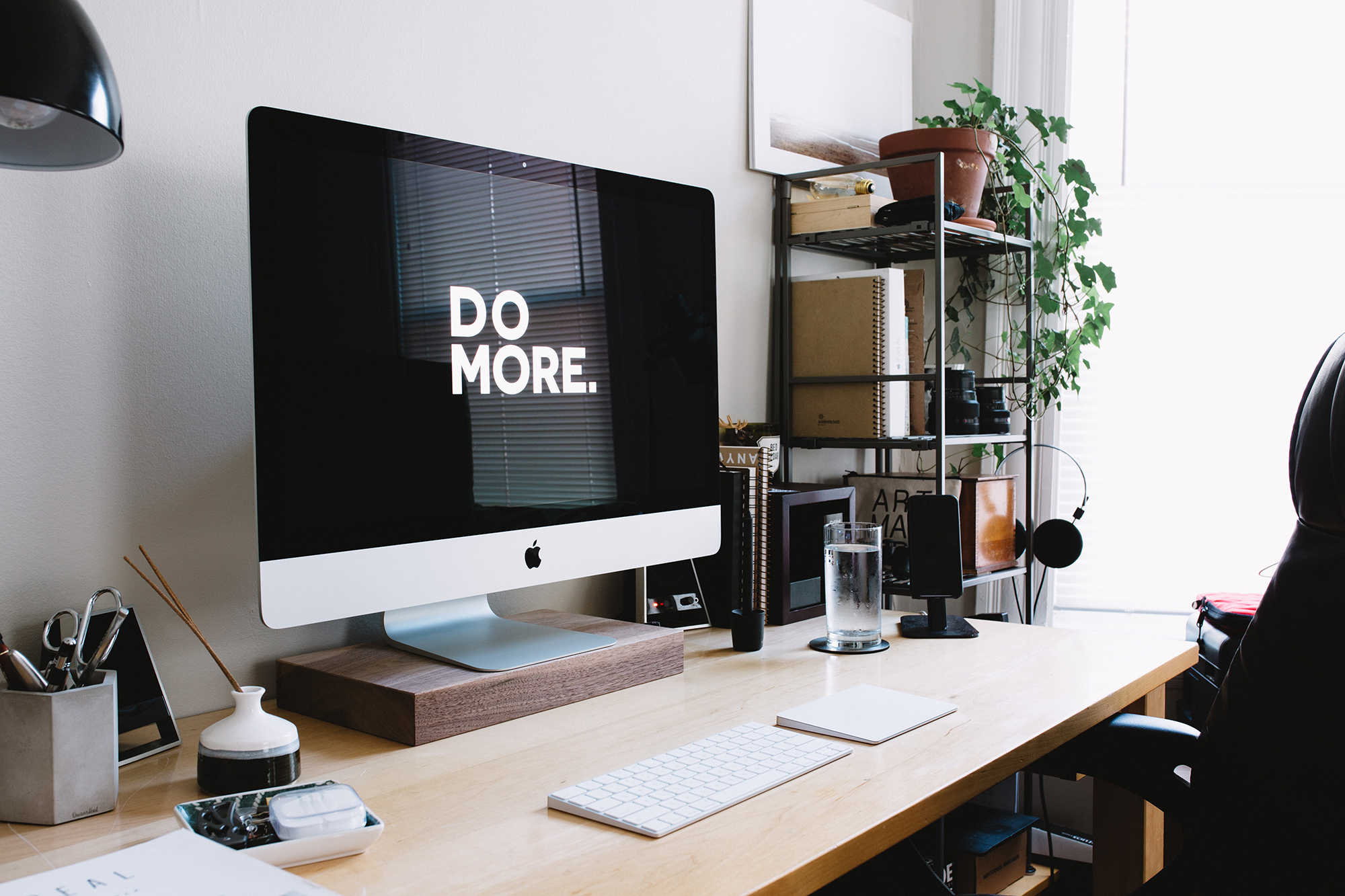 One of the more common preconceptions about Japan is that its workers are hard-working, but not very productive. Online, you can find plenty of complaints about meaningless, superfluous rules, and huge amounts of paperwork. But those are all just individual experiences – what do the numbers say? And are things changing?

Japan’s productivity compared to other nations

According to OECD statistics from 2018, Japan’s GDP per hour worked was 45.9$. With this result, Japan ranked above countries like New Zealand or South Korea, but also beneath all other G7 member countries. Overall, it took the 20th place among all 36 OECD members.

The OECD numbers are based on the country’s GDP. While they are good for giving you a general idea of how things are, they don’t reflect everything. For example, a big reason for Ireland’s high productivity is its status as a tax haven for big overseas firms like Google.

Conversely, there’s no clear, uniform consensus among researchers on the causes of Japan’s performance in terms of productivity. There are simply too many factors that play a role. Below, you can find some often-named reasons.

Japan is infamous for its high amount of overtime work. It’s difficult to generalize here because each company is different. But the stereotypical, old-fashioned Japanese approach to fixing a problem is to say “let’s all work harder!” (りましょう!) and work all night for a month.

Of course, there are times when there’s no way around some hours of overtime. But problems arise when this “just work harder” attitude is applied in every situation. Strong hierarchies in very traditional companies strongly discourage regular employees from leaving before their higher-ups to, leading to many low-output working hours. In other words, many companies in Japan still value the merit of work based on the number of hours, not necessarily on the output.

When you’re planning a project and want to keep the cost the same, you have two options. You either get a small team and have it work on the project for a longer time, or you can put together a larger team and finish the project faster. Of course, “throwing people at the problem” is not always a good solution but in general, these are the two routes you can take.

However, some say that in Japan, a relatively high number of workers are assigned to work a relatively high amount of time. Additionally, they’re often not evaluated based on the results they deliver, but on the number of years they’ve worked at the company. This is the so-called seniority system ().

In countries outside of Japan, it’s not unusual for management practice to fire employees who are underperforming consistently and hire someone else. However, in Japan, labor laws make it harder for employees to be outright fired. On top of that, their salaries keep rising because of the seniority system. This is, without a doubt, good for the employees, but can result in lower productivity.

If you’ve delved into the community of foreigners in Japan before, you may have noticed people joking about fax machines. Another common target of jokes is the Japanese obsession with official stamps (hanko, ) that have to be perfectly affixed in multiples by every superior in person before things can advance.

While many of these accounts are overblown for the sake of comedy (and hanko are not as widely used as they once were), it’s true that Japan is still very reliant on paper. As of 2018, one in three Japanese households still has a fax machine. In offices, they’re used even more.

Reasons for this are manifold, but often it’s just aversion towards changing systems that have been in place for decades. It’s easy to imagine how that can lead to a slower workflow at the office.

Another reason that is often given is that the level of service provided in Japan is simply too high. If Japan was a person at a job interview, it would list “always wanting to do things perfectly” as one of its main weaknesses. It would not be a lie – internationally, Japan earns constant praise for its customer service, for example.

On the flipside, polishing a product or service to a high degree (think 98 – 100%) requires a lot more time than simply getting 95% there and leaving it at that. Most customers wouldn’t even notice the difference and probably also wouldn’t have any problems with the 95% product. But many Japanese companies pride themselves on “going the extra mile”, and customers have come to expect that. In the end, this means more work for less (but better) output.

So Japan’s productivity right now might be relatively low – but how about the future? Below are three things that are encouraging Japanese companies to change their ways.

Since 2015, the Japanese government has been planning and implementing work-style reforms, summarized under the slogan . One of the main points of the workstyle reforms was a reduced amount of overtime and more time for rest. For example, employees at Japanese companies are now required to have their employees take at least five of their paid vacation days per year, and excessive overtime work is being discouraged.

While shorter work hours and productivity are not directly connected, these changes are putting a certain amount of pressure on managers to let their employees “work smarter” if they want to get the same amount of work done.

A recent trend – albeit not voluntary for many – is the shift to telework. When the state of emergency was declared in April, companies had no choice but to have their employees work from home.

Once the state was lifted again in June, a lot of companies quickly returned to their old models. But some realized that having employees commute every day may not be the most efficient option. With the Coronavirus far from over (and a second wave hitting Japan in July), companies will likely have to consider telework as a new way of working.

Structural changes at the workplace

Japan’s population is decreasing. Some sectors are more affected than others, but overall, Japan is facing a labor shortage. To combat this, there are mainly two options: Making work processes more efficient, and hiring more people from (traditionally speaking) minority groups – mainly women and foreigners. Sometimes both of these go hand in hand. Hiring more people is a short-term solution where structural changes happen in the mid- and long term, so eventually, one leads to the other.

In the past, Japanese companies could always count on their “office samurai” – the typical salarymen that stayed at the company until retirement and sacrificed all their time for work. Nowadays, employees are starting to change jobs more often, only stay in Japan for a certain amount of years, or take breaks from work for childcare, etc. Many older managers are still complaining that they can’t just do things as they used to in the “good old days”, but if Japan wants to stay competitive, it has to change.

The transformation is slow, but underway. Bigger companies (mainly in the tech/IT sector) like NEC, Sony, Hitachi, NTT Communication, Panasonic, Fujitsu, DeNA, and KDDI have implemented merit-based employment systems that value the employee’s skills higher than their number of years at the company. In Japan, this is called “job-based employment” (ジョブ).

The numbers say that Japan’s productivity is low, but that doesn’t paint the whole picture. Some of the things that negatively affect the country’s productivity are arguably positive for its inhabitants, like job security and a high level of service. On the other hand, there also are some old business practices that can be frustrating, especially at very traditional companies.

However, a shrinking population and recent events like the Corona pandemic are bringing about change, and companies are starting to adapt. For foreigners, it is now easier to find work in Japan than before, and the number of companies that evaluate employees based on performance instead of seniority is increasing.

100 Yen Shop Guide – Smart Shopping for your...
Mechanical Engineering Jobs in Japan
How to Schedule a redelivery (Japan Post)
5 Unusual Japanese Recruitment Strategies
Quick Guide on How to Call Companies