Are you ready for Japanese aptitude tests? 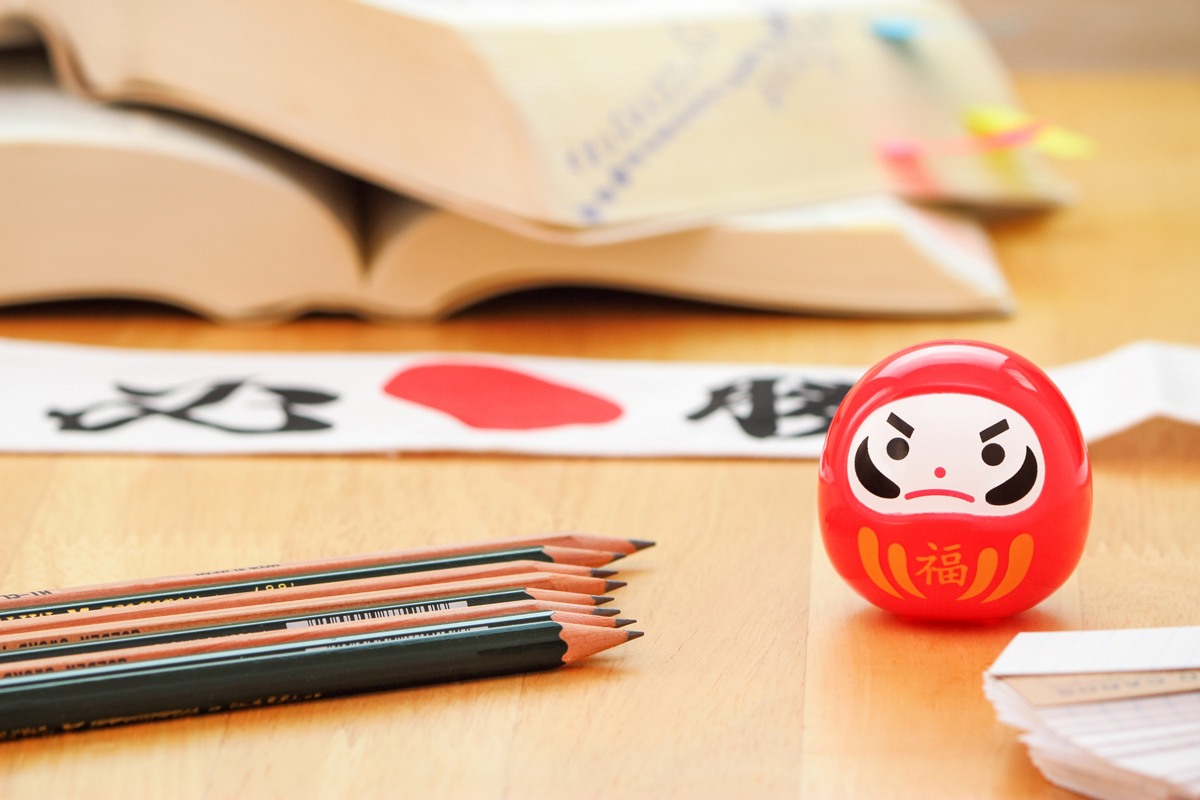 Resume in hand, you feel more than ready to get that job in Japan. The next hurdle on your way: Japanese recruitment tests. In many cases, there’s simply no way around them. Find out what these tests are, and how to prepare for them effectively.

Some may wonder why aptitude tests during the recruitment process are necessary in the first place. Didn’t we prove our skills by graduating from college?

Excluding the personality test sections, most aptitude tests check for two main areas: language (Japanese) and math. The tests check for basic literacy in both areas. Traditionally, Japanese companies like to train their fresh university graduates to be generalists rather than specialists. That’s why you have to be able to solve math problems even when you want to be a designer. However, because it’s up to the company how they evaluate the results, failing one section doesn’t automatically mean that you’re out of the selection process. Often, aptitude tests are just used to weed out candidates with low motivation.

Simply put, the goal of recruitment tests are:

The most popular aptitude tests in Japan are SPI, , GAB, and CAB. Aside from these four, there’s a wide array of minor tests. Some companies use common test formats under another name or use custom versions. This practice makes it difficult to properly classify all recruitment tests and to figure out how to best prepare for them. That being said, all general aptitude tests share the same essence. The overview below gives you an idea of what to expect.

SPI is short for Synthetic Personality Inventory () and the most well known and used aptitude test available. The test evaluates the applicant’s personality and skills.
Many general trading companies, banks, and manufacturers are using the SPI. Where the test is held varies. Depending on the preferences of the company, you will probably be asked to take this test at home or at a test center.

At home, you can use a calculator and can decide freely when to take the test. This convenience comes with a downside though. The scope, as well as the difficulty of the questions, can increase in this case.

READ ON Detailed Guide on the SPI test with study tips to get you ready!

This oddly named test (玉手箱, たまてばこ, treasure chest) is the most popular online aptitude test among big companies. Similar to the SPI, this test is also made up of both knowledge and personality sections. A vast array of questions is available for every topic. While it also includes materials from other online tests, this test maintains its own format.

The test is used mainly by trading companies, brokerage firms, investment banks, and big manufacturing companies. Different from the SPI, this test is mostly taken online at home. A test center version known as C-GAB exists (not to be confused with GAB below) but is little known.

This test, provided by the same company as the 玉手箱, is an aptitude test aimed at new graduates, evaluating overall abilities. It is often used by financial institutions that value a high level of both speed and accuracy in their recruits.
From the company perspective, this kind of testing cost time and money, but it being a fair system for evaluation makes up for these costs.

A part of the questions is the same as on the 玉手箱, but GAB has a smaller scope.

Again same providing company, slightly different concept. This aptitude test is specifically for IT positions, with many questions resembling those you would find in an IQ test.

A written version (CAB) and online version (WEB-CAB) are available for this test, taking 95 and 72 minutes respectively. While the online version is shorter, it is said to also be more difficult.

Being all from the same company, 玉手箱, GAB, CAB can be easily mixed up. If you are looking for books you will usually find many books that cover GAB・CAB jointly.

How to pass recruitment tests

Most companies will not tell you exactly which of the many aptitude tests you are going to take. Since most tests cover middle school math, Japanese, and a personality test, you don’t have to study for every single test but are able to study for all of them at once. The key to effective preparations is gathering the right information.

For finding information on testing in your industry or company, and the recruitment processes in general, you can use Rakuten’s みん就, blogs, Career Centers at university etc. (Most of this information will only be available in Japanese.) It goes without saying that you shouldn’t take everything people write online at face value, so double check and look for trustworthy information. If possible, make use of your personal connections and ask friends or acquaintances who work in the industry or position you are interested in for advice.

The next step to passing the test is effective studying. You can either buy a study book or find out which areas to practice by solving old practice question which you can find online. Both will let you get used to the type of questions, but books will give you more insight on which issues to study.
Once you know your weak points, it will be easier to practice effectively and work on your time management so you can answer all question of the real test within the given time frame.

If you ask Japanese professionals, they will tell you that aptitude tests are not particularly difficult. It is true that the math section rarely asks for knowledge beyond middle school level. Even if you’re not a math person, some basic practice and repetition should do the trick.

The challenge is not so much the questions themselves but the fact that they’re all in Japanese, and that you have to get through them in a limited amount of time. The language sections contain many words that even those who managed to pass JLPT 1 might never heard of. Here practice helps, regular and well in advance.

Rather than studying unusual vocabulary, focus on vocabulary that will help you understand the questions. For the math and personality sections, the Japanese terminology can also be a challenge as questions are typically asked in text form. Even if you are a math genius, without knowing the right Japanese terms, you won’t be able to figure out what you are supposed to do. This is a problem you can solve. Study with Japanese language practice books and do practice tests. While studying, write down and memorize the relevant vocabulary, it will help you understand questions faster.

Recruitment tests are often the first step towards your job offer before you even set foot in the interview room. By studying areas common to all tests in advance you can increase your chances in every job you are applying for.

Gather your resources early on and you won’t need a daruma to get ready!

SPI Test: Everything You Need to Know
Japanese Typing Test – Unannounced at the ...
Top 10 Skills to get hired in Japan 2020
Japanese Job Interviews – Know what matter...
Share
job interviewrecruitment test

Civil Engineering Jobs in Japan
Finding a Job at a Multinational Company in Japan
Tokyo’s public transport – railway and...
Overtime Work in Japan
5 Autumn Leaf-Viewing Spots in and around Tokyo

Average salaries for Young Professionals in Japan
How to pray at a Japanese Shrine
Cushion Words: Polite Requests in Japanese
Essential Japanese Office Vocabulary to fit right ...
Working as a Web Designer in Japan