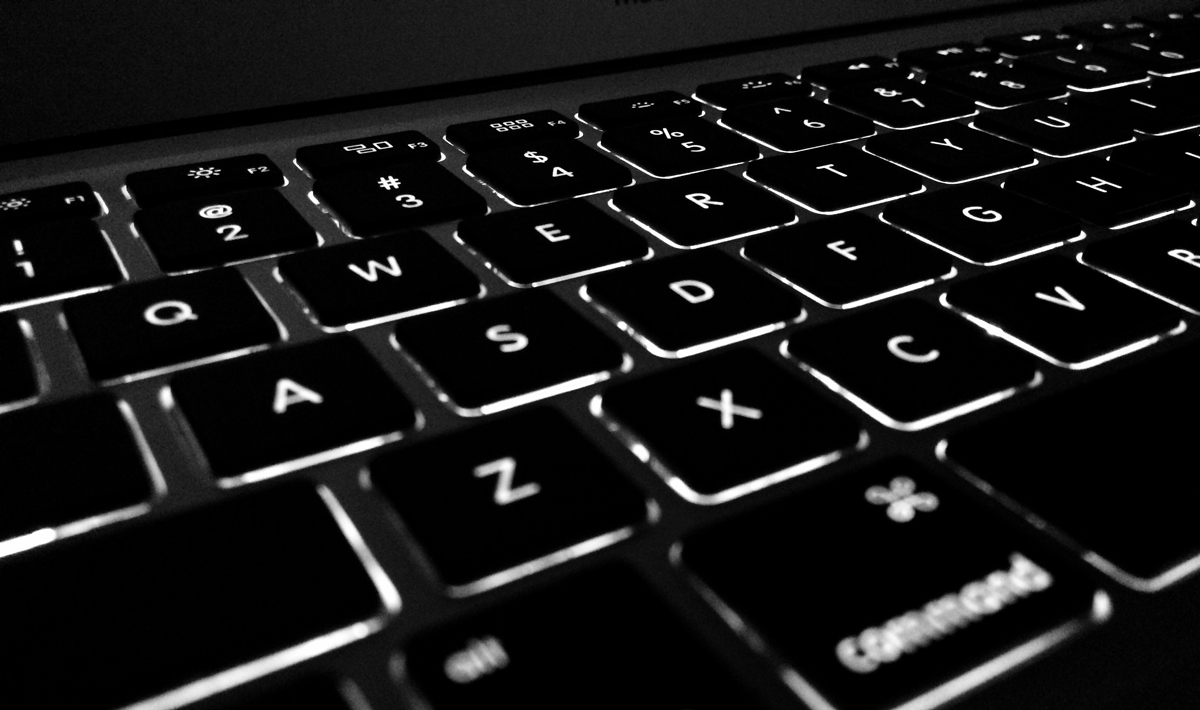 When job-hunting in Japan, there might be a couple of things that surprise you, be it facing a row of serious looking interviewers, going through company seminars with large numbers of attendees, or the uniform suits every new graduate is wearing.
While most of these things can be adapted to if known, one you might have to prepare for is the typing test.

Companies may ask you to do one during your interview without giving notice in advance. Now, I am sure that we, who grew up with computers and the internet, know how to type, but can you do it in Japanese? Can you do it on a keyboard you are not used to with the markings on the keys disappeared due to heavy use?

The typing test will only take a few minutes. Words will appear on the screen and you have to type them as fast as you can.
If you think: “but I cannot read Kanji that well!” no need to worry, what will be shown to you on the screen should look something like the example below.

Often the things you are asked to type will be Japanese sayings, tongue twisters or other types of short sentence. So be prepared to encounter some unusual vocabulary.

The result is calculated in signs per minute. Making mistakes means you have to retype that sign. This does not only mean you lose time but it will also reflect negatively on your overall score.
There might also be systems giving the total sign number within a given time or results displayed using a grading system like B-, A+ etc. If you are lucky, you can get about 5min of warm-up time before the test, or a second try.

During the typing test:

What is a good result?

The expected typing speed differs by company and occupation, but you should type at least 100 signs per minute.
At an IT company or other position requiring a lot of data entry, 300 signs per minute can be required.

While you can do 100 signs per minute with the two-finger system, anything above 200 and you might want to try to type using all your available fingers and without looking at the screen.

Why the typing test?

The reason why companies have typing tests is that it enables them to estimate your work efficiency. The idea being that someone who types three times faster than another person, will also get nearly as much more work done in positions that require a lot of keyboard exercise.

If the company gives you the chance to retake the test at a later time, it is not only a chance to improve your writing skills. It is also an opportunity to show the company your motivation to join the company and your willingness to put in the effort to develop yourself and your skill sets. Both qualities are highly appreciated in Japanese companies, which often train their employees on the job, and where the loyalty to and the sense of community within the company is traditionally high.

The best way to prepare for the typing test is by using one of the various typing-practice sites. I can recommend e-typing, a Japanese site that lets you practice both typing in Japanese and English, and which has a lot of introductory lessons and other interesting contents.
Just open the website and push the yellow button reading 今すぐチェック！to get started.
If you keep using the site, make sure to log in and track your progress! Once you get beyond the basic level school grade system, there are many advanced levels to reach with innovative titles.
Can you get to them?

Practice exercises will change routinely, often weekly. This will allow you to get familiar with a set of expressions and raise your speed, but will keep you from getting too used to a limited set of words and signs.
If you know which site your company uses and when they reset their exercises, you might be able to use it to your advantage.

I hope this will give you a head start and will keep you from being blindsided at the interview.
If you already have good typing skills, that’s great! Otherwise, even if you don’t have to do a typing tests at the interview, being able to type quicker will allow you to do your work better and faster – and open up some extra time to check new vocabulary you encountered on the job.

Are you ready for Japanese aptitude tests?
The Ultimate SPI Test Guide – All you Need...
The 3 Stages of Mastering Japanese Group Discuss...
How to Get a Working visa in Japan without Univ...
Share
recruitment test

Non-teaching jobs in Japan for foreigners