Tokyo’s minimum wage keeps increasing, and other prefectures follow suit. Do you know how much you have to be paid in Japan?

The average minimum wage in Japan is 901 Yen per hour. But minimum wage is not the same for the whole country.
The rate is set on a regional basis in cooperation between the Ministry of Health, Labor, Welfare and each prefecture. The prefectures are ranked based on factors like economic performance and the span for their minimum wage is set accordingly. As such minimum wage typically mirrors living expenses in each region.

Even in urban areas where minimum wage is still below the 1,000 Yen mark like Osaka and Nagoya (964 Yen and 926 Yen respectively), typical salaries are already exceeding this bottom line with companies on average paying more than 1,000 Yen per hour. 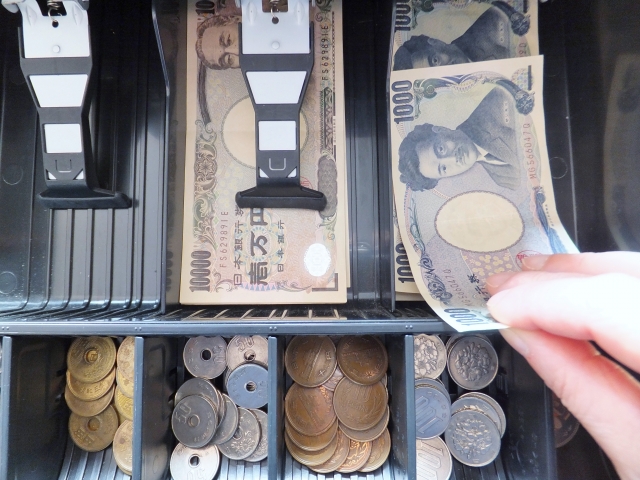 Minimum wage labor is protected by the labor laws just as all other jobs. That also means that part-time workers are eligible for overtime pay just as anyone else.

The same is true for the right to a higher salary for time worked late at night, between 10pm and 5am. You may have noticed that many shops advertise higher salaries for their night shift. The standard rate in this case is an extra 25%.

Who earns minimum wage in Japan?

Minimum wage is a security net for employees all over Japan, regardless of the industry or the hours they work. While most companies pay well above this minimum rate, minimum wage can be found for jobs like convenience store staff, factory workers, and newspaper delivery among others.

Most of these places are typical part-time jobs, but positions with limited contracts or some full-time positions can also fall in this wage level. 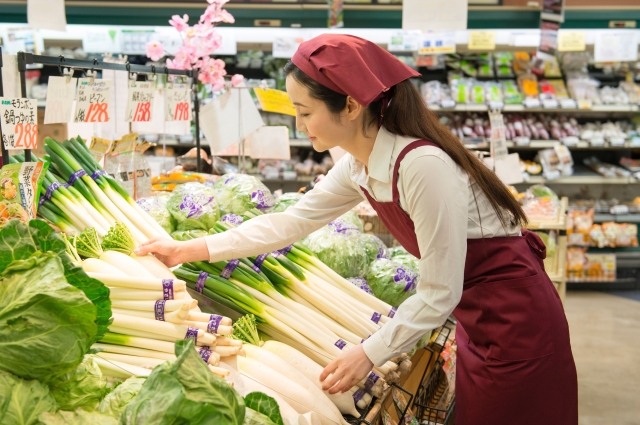 While the minimum wage is set for each prefecture, rates can vary for specific industries. Again, the decision which industries are subject to different minimum wage regulations is made on the prefectural and not the national level.

Industries typically included are the steel industry, electrical parts makers, but also the textile industry or retail are sometimes included in these exceptions.

Over the past years, the minimum wage has increased continuously in all prefectures across Japan. Every year, it is adjusted based on economic and political grounds. Just in 2018, minimum wage was raised by 3% for the third time and 26 Yen to 874 Ten. 2019 continued this trend by raising the average minimum wage for a record 27 Yen.

The goal of the Japanese government is to push the minimum wage above 1000 Yen per hour in the national average.

This increasing minimum wage doesn’t only help Japanese temp staff and part-time workers. It also benefits foreigners living in Japan, making it easier especially for students to support themselves during their stay in Japan.

What is great for the employees is hitting small and mid-scale companies hard. Personnel expenses are at the highest level in over 15 years.

In the past companies turned to hiring more part-time or other non-regular workers to cut costs on pay and benefits. But Japan’s labor shortage is creating an environment with more competitive salaries even for part-time workers. Minimum wage is bolstering this process where this “cheap labor” becomes increasingly expensive.

Many companies try to stay competitive by implementing labor-saving and cost-cutting strategies, with some companies now turning to raise prices. In consequence, increased labor cost may impact consumers in the form of higher product prices.

In the grand scheme of things though, this combination of rising minimum wage and labor shortage, means that work is compensated more appropriately. For us non-Japanese it becomes easier to find work in Japan, and better improved working conditions to boot. A win-win.

How to open an account at Shinsei Bank
Business Japanese Vocabulary for your Resume
Read Long Texts in Japanese – Benefits of Ri...
E-Mailing Japanese Companies while Job Hunting
Engineer Salaries in Japan 2019 – Averages b...

Hourensou: The Japanese Approach to Business Commu...
How to Prepare for a Business Presentation in Japa...
Vocabulary for Your IT Job in Japan
Guide to Walk-in-interviews in Japan
Just Moved to Japan? Register at City Hall