IT Jobs in Japan for Humanities Majors 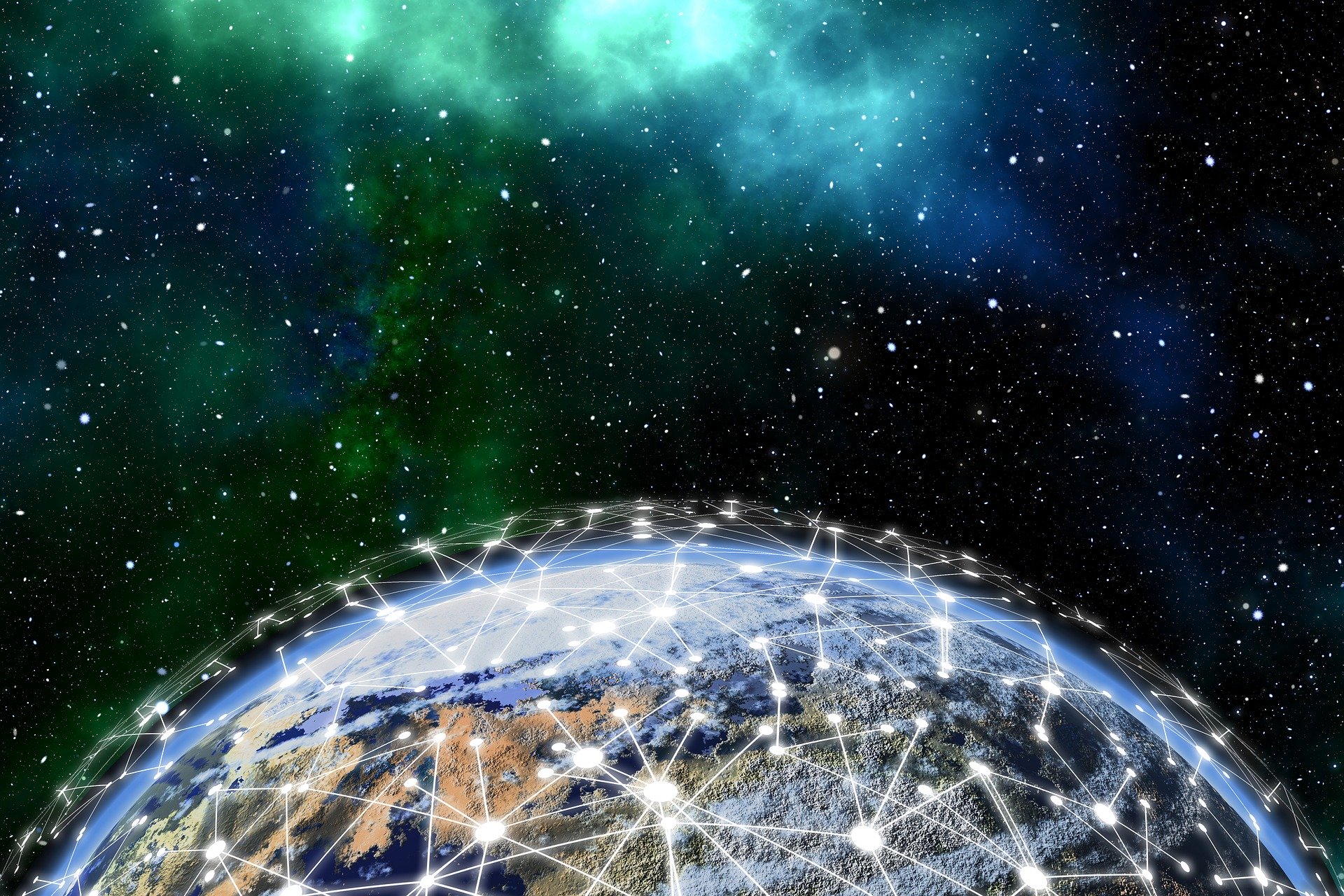 IT is more than just programming – there are also a bunch of other options for newcomers. Here’s an overview of common IT jobs in Japan that can equip you with valuable hard skills and experience right out of university.

IT as a humanities major?

“Oh, that’s what you study! That’s so interesting! But … what do you do with a degree like that?”
History, anthropology, sociology, literature, Japanese Studies, philosophy … no matter what you study, if you’re a humanities major, chance are you’ve been asked that question. A lot.

As a Japanese Studies major myself, I too had my fair share of uneasiness during my time in university. Among friends, we often joked that we were all studying for our taxi driving exams. But there were times when I worried if that really was the route I was going to take.

I was confident in my Japanese ability, but in the end, would that be enough to give me an edge? After all, there were thousands of young native speakers in Japan who (theoretically) offered more or at least as much as I did. Under such circumstances – why would a Japanese company hire me?

However, once I started searching for jobs during my internship, it turned out that surprisingly many companies were willing to hire foreigners. Many of them were in the IT sector. Not only did they hire foreigners, but often also new graduates from all backgrounds (学歴不問, がくれきふもん).

Note: This article assumes that your Japanese is good enough to communicate fluently in professional settings (JLPT N2 and N1 level).

Japanese training on the job

The reason for this is that the Japanese approach to recruitment is a bit different from the one you’re probably used to. Non-Japanese companies tend to look for people with hard skills that they can put to use right from the start. If you didn’t major in a specific field or have other qualifications, you’re out.

This is because people in those countries change jobs relatively often. For example, in the US, people change jobs every four years on average. In Japan, however, the average employee only switches companies every 10+ years!

For as flawed as it may be, that old system can have its benefits. For starters, Japanese companies rarely outright fire their employees, rather moving them around. Because they want their new employees to stay for as long as possible, they also put a big focus on training on the job.

Many jobs are thought of as being able to be done well by anybody, regardless of their background – as long as they just give their best. Sales is a typical example. A decent number of other IT jobs (especially internet-related ones) also fall within this category.

Types of entry-level jobs in IT

In general, IT jobs in Japan can be separated into Systems Integrator (often abbreviated as “SIer”) jobs and internet-related jobs. SI companies focus on everything related to system development – not only development itself but also consulting, operation, etc. The tasks required here tend to be more technical, which results in a higher average income.

Internet companies deal with – you guessed it – the internet, often website building and operations for clients and web marketing, but also web applications, and so on. Overall income here is lower when compared to the SIers, but the hurdle for entry is lower as well. If you’re a humanities major with no IT experience, your chances to find a job here are higher.

Now, let’s have a look at the different kinds of jobs.

Yes, IT doesn’t always mean programming. But this job is THE thing that comes to mind when thinking about the sector, so let’s go over it first.

As a programmer, how much money you’ll be able to make will greatly depend on the language(s) you’re proficient in. Note that while they technically aren’t programming languages, things like HTML and CSS are also commonly included here.

Many humanities majors share a fear of everything related to math and don’t even consider this option. But if you like to think out logically or have dabbled in programming in your free time before, choosing the programmer/coder route is a good way to acquire some hard skills that humanities majors often lack (in Japanese, this is called 手に職をつける, てにしょくをつける).

I can only provide anecdotal evidence, but in my immediate environment, there’s a former philosophy major who’s mostly doing back-end system development now.

Most fresh graduates with no programming background start with HTML and CSS. If you’re ambitious, you can then move on to C++, Javascript, etc.

Be aware though that there’s a limit to what your company can or will do for your education. Once you move past the basic stuff, training on the job alone won’t cut it if your goal is to master the respective language. Most likely, you’ll have to put in some serious extra effort. That, however, has good chances of paying off.

People with art or design degrees are a popular choice for this job, but you don’t necessarily need those. Having a track record of drawing or playing around with software such as Photoshop as a hobby can be enough. Further experience in Illustrator etc. is always welcome, of course.

Common tasks include graphic/UI design for websites or applications, video editing and sometimes a bit of illustration (big illustration tasks tend to be outsourced though).

With an average annual income of 4,110,000 JPY, this job sits at the lower end of the salary scale. However, it may still be worth considering if the end of your university years is drawing near and are worried about initial financial stability after graduation. Many Japanese freelance artists, illustrators, and designers start as company employees and accumulate some experience before becoming independent.

As a director, your job is to plan out new projects, manage and oversee the operation of existing websites and applications, etc. Common tasks include wireframing, SEO and keyword research, competitive research and data analysis/tracking (using tools such as Google Analytics).

Among all job types on this list, this may be the most suitable for the “typical” non-Japanese humanities major. Being able to quickly gather and evaluate relevant information and communicate it efficiently are your most relevant skills here. Since Japan is internationalizing, competitive research and related tasks can also be good opportunities to bring in your “outsider’s perspective”.

When starting out, you could be entrusted with a small website. If it’s a new site (for a client, for example), you would be expected to figure out types of people it should target, what kind of content and information should be included, what keywords you want to rank for, and how the general structure of the site is supposed to look like. 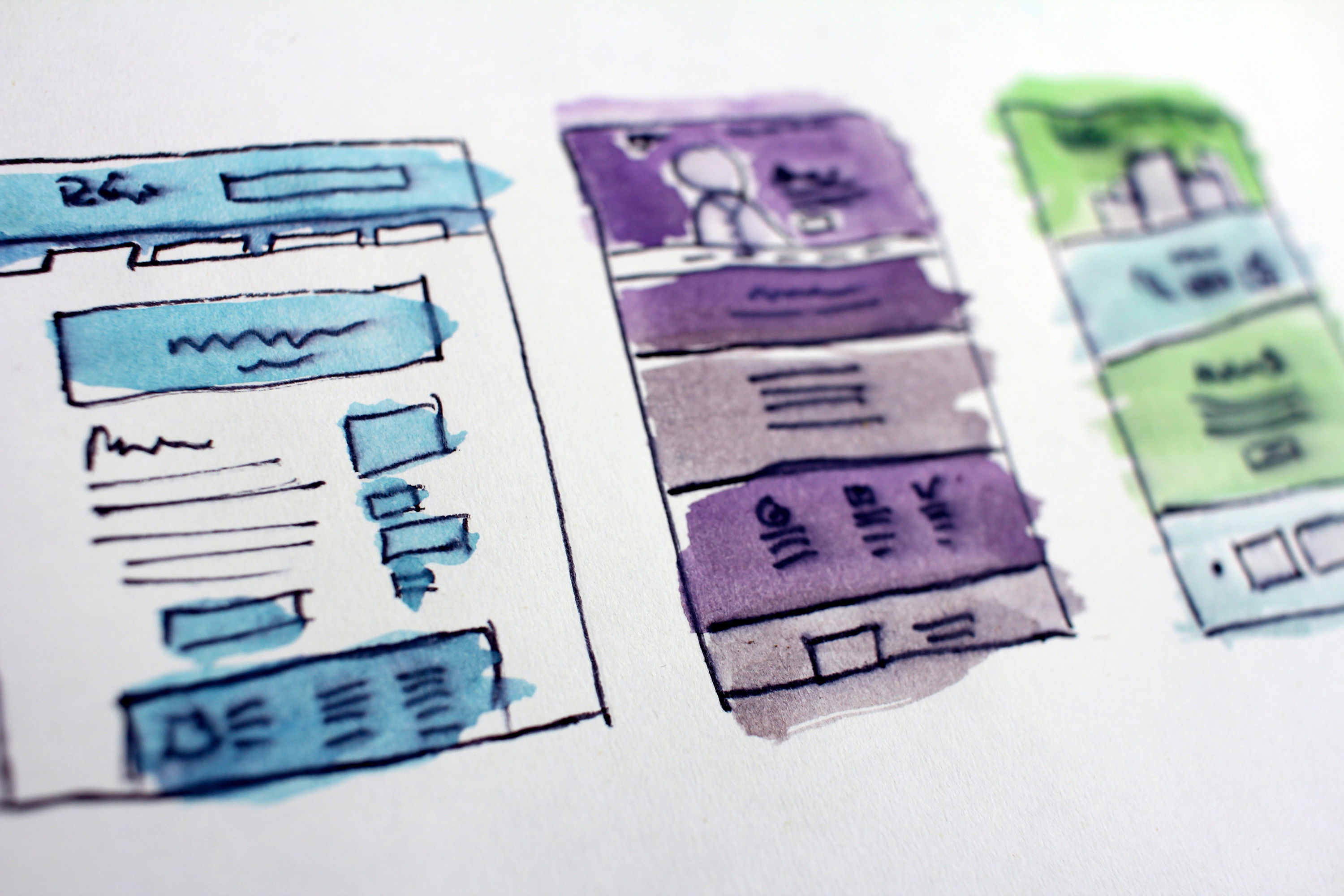 If you’re asked to work on an existing website (or – most likely – multiple ones), you first analyze the present situation and data. Where is the site performing well? Where is it failing? Is there anything that needs fixing? After making a plan of how to tackle the challenges, you then either fix things yourself or get the help of others (engineers, designers) to improve the site’s performance.

Social Media Management and direction of owned media (blogs etc.) fall into this job category as well. In general, it shares a lot of traits with the next position on this list.

Web Marketers are similar to directors in that they make strategies on how to use (digital) content. For a marketer though, the focus is firmly on selling a product. Instead of just making sure that things get done properly and on time, you have to figure out how to best direct customers towards a purchase.

Especially when doing work for a client, the overlap with direction tends to be pretty big. You’ll also be doing SEO and keyword research, managing teams (e.g. for content creation), analyzing the success of past campaigns, etc. Depending on the structure of your company, you might be asked to do direction and web marketing at the same time, or work in tandem with a more generally oriented director.

Among all of the jobs open to foreigners without an IT background, this is probably the hardest – even harder than programming. That is because it requires direct communication with Japanese clients, first over the phone and then in personal meetings.

In addition to being able to consistently communicate on a professional level in Japanese, you’ll also need to understand the (IT) product you’re selling and convince potential clients (which often don’t know much about IT stuff) to make a purchase or sign a contract. Just being able to understand and say something back won’t be enough.

As stated above, sales is one of the classic “newbie” jobs at Japanese companies. As a result, initial pay won’t be especially high. However, evaluation for this job type is probably the most results-oriented. As such, the income ceiling is relatively high – if you do your job well, you can expect higher and faster salary and bonus increases.

Because of the way many Japanese companies hire, you won’t be recruited for a specific job right from the start. That means you aren’t permanently locked to a fixed path within the company. For humanities majors, this feature of the Japanese system can be a big plus. It enables you to “try out” different work tasks before settling on the one that you’re most successful in or comfortable with.

This also helps you with overcoming the initial employment hurdle. Finding your first job out of university with no (or relatively few) hard skills is probably the most challenging part. Once you accumulate some experience, finding something else should become easier.

Of course, that doesn’t mean that entering a Japanese company will solve all your problems. While getting trained on the job is nice, always remember that you should focus on what you can do for the company, not the other way round. While they might not fire you (unless you make a really big blunder), they’ll notice if you just use them for your own benefit. Also, don’t expect that learning something completely new while working at the same time will be all fun, all the time.

That being said, if you want to challenge yourself, a job in IT is a good route to take. In contrast to others, IT in Japan is opening up to non-Japanese at a relatively fast pace. It also offers better conditions compared to other sectors with a big influx of foreign workers like language teaching, hospitality or gastronomy.

In-Demand Programming Skills in Japan 2020
5 things you can do to prepare for an IT job in Ja...
The 44 Most Common Japanese Interview Questions &#...
Finding a Job at a Multinational Company in Japan
7 Tech Startups in Tokyo With English-Speaking Pos...