Japan’s most popular sport – is soccer the new baseball? 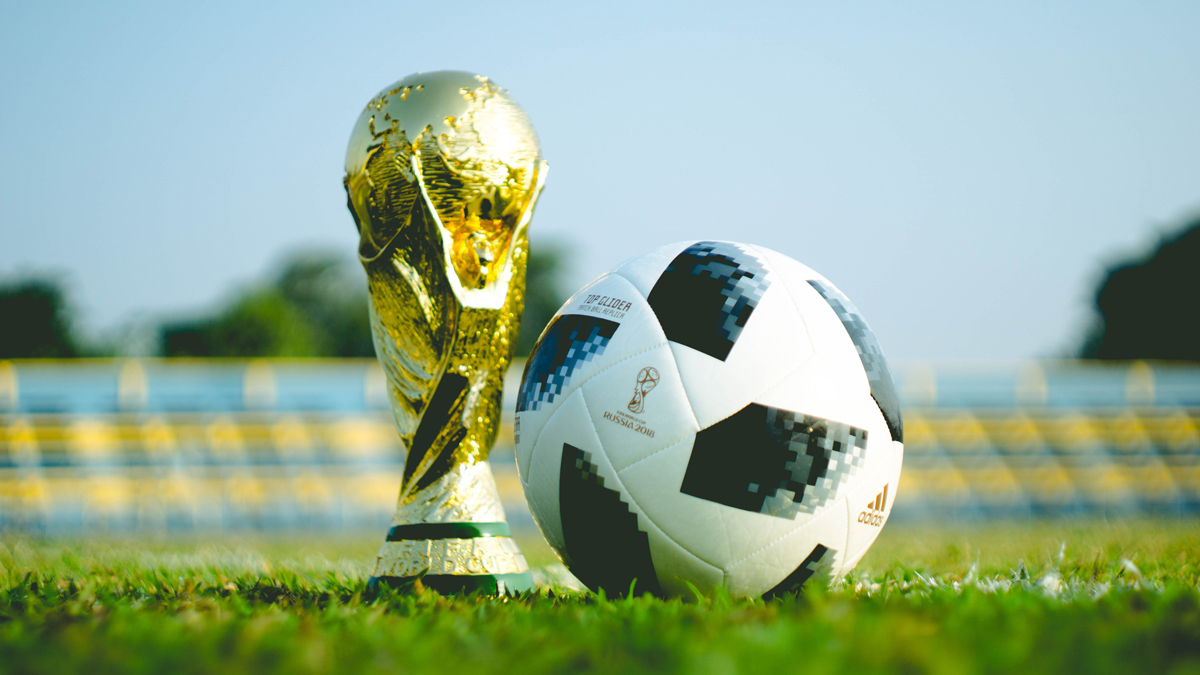 It is time to take a closer look at sports in Japan. When thinking of the most popular sport in Japan the first thing that comes to mind is baseball, isn’t it?
But asking around the office, the opinion is unanimous: of course, soccer is more popular!

I was in disbelief. Everything I thought I knew about Japan in shatters. If this was such an obvious choice, then why are companies still having baseball outings with their workers? Why do Tokyo Dome and other big arenas around the country regularly pull gigantic crowds of tens of thousands of people each time there is a game? Why do I never hear anywhere near as much about the next local soccer game?

Was it just for the World Cup, that suddenly crowds of self-confessed soccer fans were showing their true colors? Which of the two sports is more popular? 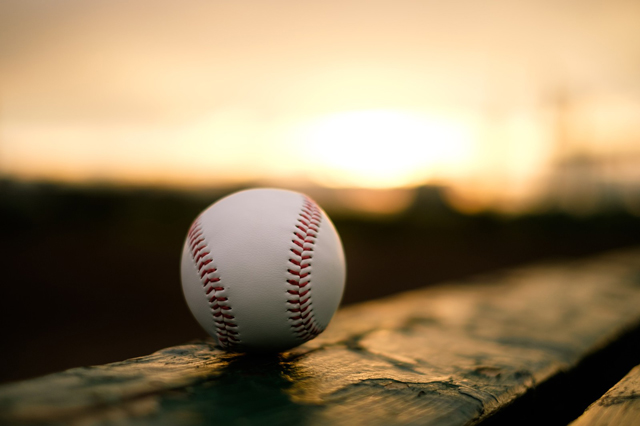 Baseball has been introduced to Japan by professor Horace Wilson around 1870, called 野球 – field ball – and has been a hit ever since.

In 1878 a Japanese Boston Red Sox fan and former exchange student started the first Japanese baseball team and amateur baseball was on its way to glory. At the beginning of the 20th-century baseball clubs took hold at universities and high schools, and the first championships where held. Finally, in 1936, Japan’s professional baseball league was established.

In the post-war period, baseball spread across the whole island nation, becoming the most watched and played sport in Japan.

Professional baseball and amateur baseball at high school level remain popular until today and are both highly televised affairs. Whether it is seeing the pro’s, or playing at the nearby park, baseball is without a doubt big in Japan. 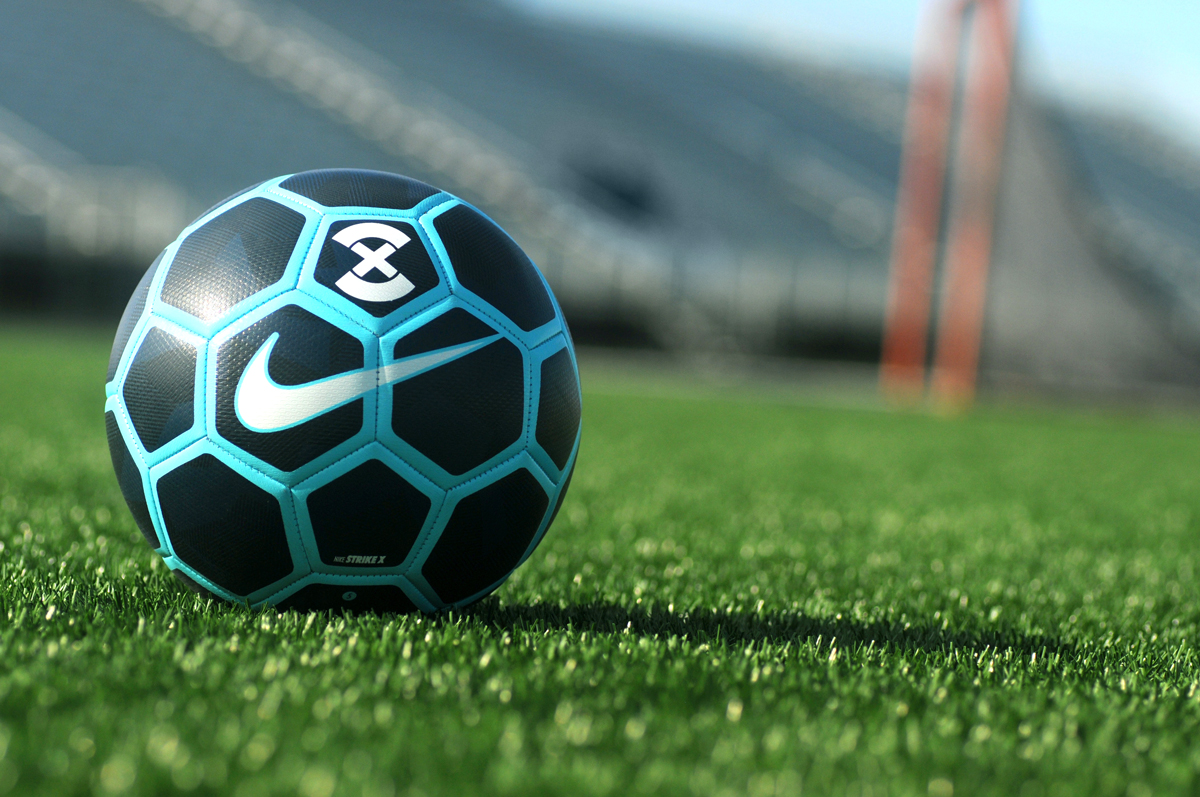 Soccer came to Japan almost at the same time as baseball. A Lieutenant of the Royal Navy started teaching the game to Japanese cadets in 1973. Originally the game was called 蹴球 – kick-ball.

In the 1920s, football associations sprung up and regional tournaments at the high school and university level were being held. A Japanese national team even participated in the 1936 Olympic Games, in Berlin.

Nevertheless, it wasn’t until 1993 that the J League was founded and the first official professional soccer tournament in Japan took place.

Upon becoming a professional sport, soccer made a huge jump in popularity and since then has grown to be the second most popular spectator sport in the island nation, after baseball.
The Japanese national team certainly also had its influence, bringing together one of the strongest teams in Asia and having qualified for the FIFA World Cup every time since 1998.

In recent years soccer has become the most popular sport among schoolkids in Japan (I should say boys to be precise). Baseball takes a back seat, together with martial arts and basketball. Is the Japanese zeal for baseball, many foreigners marveled at, finally on the decline?

A study from 2016 makes clear beyond doubt that baseball continues to be the most popular and the most watched sport in Japan even today. The national baseball competitions still outrank the fan power national soccer games can claim for themselves. 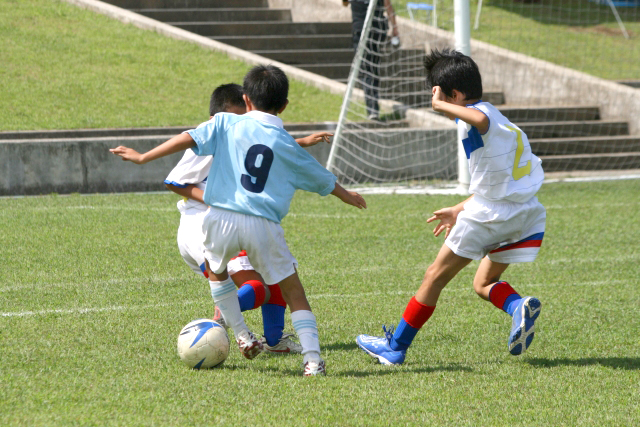 So, were my coworkers wrong?

While the data cannot be argued with, when the Japanese national team, lovingly called Samurai Blue, are playing, legions of soccer fans suddenly come out into the light and the whole office is buzzing with the latest game stats.

Fans going crazy at sports bars across the country cheering at the screen, supporting themselves with flags and drums. Companies turning their meeting rooms into soccer shrines so employees can enjoy the latest game.

It is certain that soccer certainly has enthralled the Japanese. When Samurai Blue, the national team is playing, even Japanese workers leave the office early to have fun and support their team.

The reason, soccer has something baseball cannot provide: a global stage, where all Japanese can come together cheering for their team. In the sense of bringing the country together as one, it is soccer that is truly deserving of the title as ‘national sport.’

Whether the fan base will grow enough to make soccer more popular than baseball as spectator sport on the national level remains to be seen.

Maybe one day, companies will take their employees on soccer game outings. Maybe we will get to see the big music acts playing in soccer arenas and not at Tokyo Dome. We will see.
Until then I will buy myself a ticket to see an actual game.

Essential Japanese Office Vocabulary to fit right ...
Japan’s National Holidays 2021
Civil Engineering Jobs in Japan
Vocabulary for Your IT Job in Japan
SPI Test: Everything You Need to Know

How to buy a Suica card
New Year’s Greetings at the Office
How to choose: Suica or Pasmo card
How to pray at a Japanese Shrine
IT Jobs in Japan for Foreigners