Guide to Internships in Japan 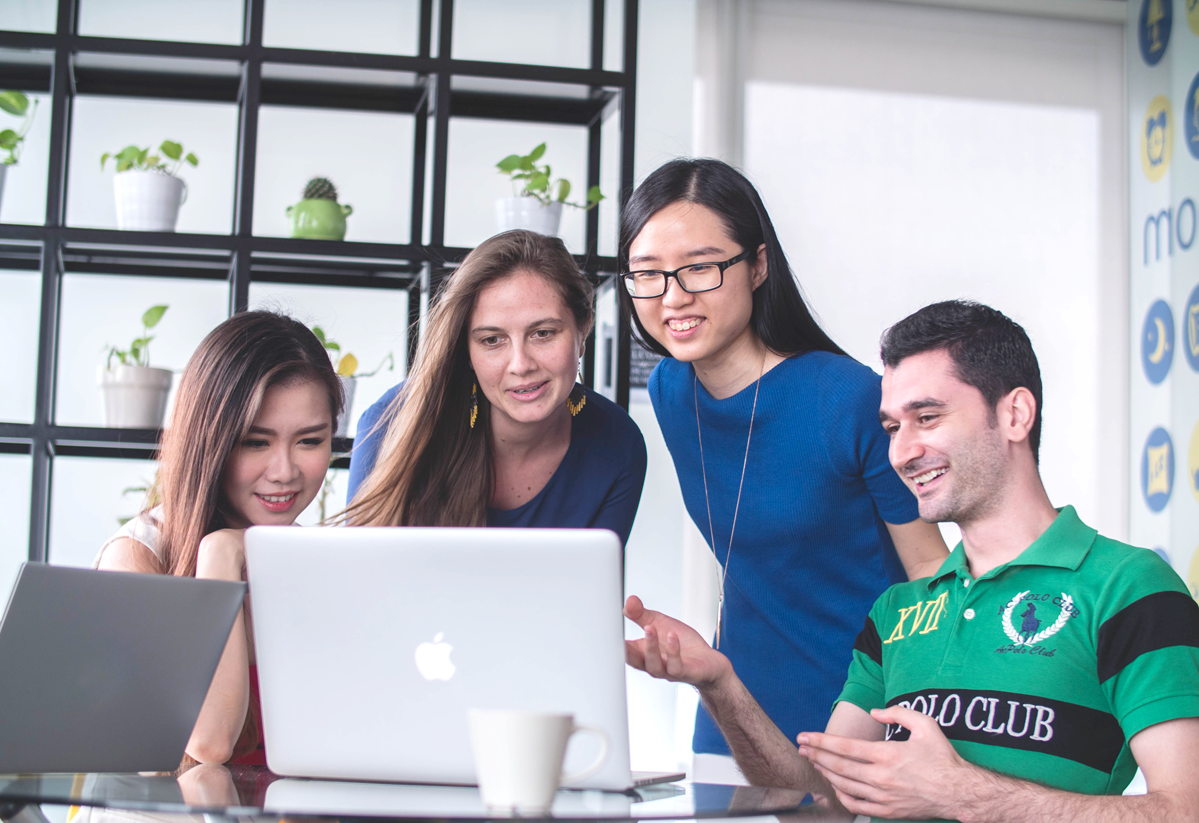 This is different about Internships in Japan

Internships were introduced to the country in 1997 but only found wider popularity in recent years. While long-term internships are available, they don’t bring the same advantages for the job-hunt as in other countries and are hard to fit in the rigid university schedule, so only a few Japanese students apply for them.

Instead, short-term internships of 1-2 days are popular, during which students can experience the company culture and get a sense of what working there might be like.

The most common type of internships in Japan are short-term ones. Often lasting only for 1-2 days, many are held during the vacation time in winter and summer. The duration might seem very short but they provide an easy way to get a closer look at different industries and professions without burdening either the students nor the company too much.

During 1-day internships, students learn about the industry and the company, can talk to employees and engage in group work with other candidates. This type of internship is especially popular during the research phase in the third year of university, before the job hunt season begins.

Internships of more than 2 days (sometimes up to 2 weeks) often have some introductory lectures, and then double down on the group work. Leaving a good impression during this stage can have a positive impact on the candidate’s application process later.

Long-term internships are those that last for more than 1 month and are often comparable to part-time jobs. They are not always full-time. Companies often have interns come in for half a day, a couple of times per week, so it is possible to do internships while attending university or language school.

Other than the short-term internships, here interns will work side-by-side with other employees on the companies’ projects, giving real working experience in the position one is placed in.

Long-term internships are a considerable time investment but even if you don’t earn money, the experiences you gained will be valuable during job interviews, and as a long-term intern you might even manage to secure a job offer.

READ ON  Engineering Internships in Japan

How to find internships

How to best search for internship depends on one main factor: whether your university is inside or outside of Japan. Generally looking from outside of Japan is harder than searching while studying in Japan.

The downsides of looking from abroad are:
・a smaller pool of available internships
・visa hurdle
・positions often focus on engineering and sciences

On the plus side, information is available in English and provide options even for people with no or limited Japanese skills. If you want to make use of the internship opportunities available to students in Japan, a certain level of fluency in Japanese is often mandatory.

If you are studying outside of Japan, find out if your school or university has any partnerships, as this is often the easiest way to secure an internship. Sites like Kopra are also worth checking out.

Internships available for non-Japanese students without proficiency often focus on positions in sciences and engineering, but placements in various other areas are also available.

Sidenote: If you are still learning Japanese, rather than writing a bad application in Japanese, write a great one in English.

READ ON  More on finding internships from abroad

Even if you only plan one exchange semester it is possible to do internships. To not miss any application deadlines, best start your search before coming to Japan. When in Japan, asking at your faculty or your school’s career center is also a good idea.

If you are proficient in Japanese you can look on リクナビ and マイナビ for short-term internships (primarily aimed at Japanese but international students can apply too). The new sites usually open early in summer and are aimed at third-year university students.

If you are looking for long-term internships than Zero One Interns, Japan’s largest internship covering a wide spectrum of industries and positions. It also lets you search specifically for positions for international students. Infrastructure Intern is another good (all Japanese) site to look for paid internships.

READ ON  More on finding internships in Japan

Whether internships are paid or not depends on the company. Short term internships are mostly unpaid since it’s more of a tour than a working assignment. Even if internships are unpaid, many companies still pay certain benefits like the cost of your commute, etc.

READ ON  All about paid internships and where to find them

Visas for internships in Japan

READ ON  More on Visas for Internships in Japan.

5 Unexpected Things at Japanese Job Interviews
Freelancing in Japan as a Foreigner – A Guid...
Is it easy to get a Job in Japan?
Taking the Perfect Resume Picture in Japan –...
Internship Guide

Working Holiday in Japan Guide
How to Change Jobs in Japan – A timeline
Cheap Furniture for your Apartment in Japan
Overtime Work in Japan
Just Moved to Japan? Register at City Hall