Silicon Valley – the place where industry giants develop the newest tech, and most of all an ecosystem in which startups can thrive and innovation happens.

Does Japan have anything that can compare? What is Bit Valley? Let’s take a look at where IT is happening in Japan.

Japanese and others alike, argue that the Japanese culture is obstructive to entrepreneurship. Companies that are run in an old-fashioned way make it difficult to find employment after having switched to a start up that later on failed (likelihood around 90%) – I saw the words career suicide being used in this context.

Voices like this make it seem that innovation in Japan if it happens at all, is a prerogative of big businesses. Looking at Japanese companies, one can see that especially these big firms are lagging behind in innovation, struggling with keeping up with the demand for not only functional but also “nice” services and devices.

In response to this, Japan has doubled down on innovation and entrepreneurship in the last years. And it is not just the big companies. A mindset change of young people, seeing more role models that made their own way, is taking place. Even though the conditions for startups still are far from ideal, more and more startups are springing up and growing strong. 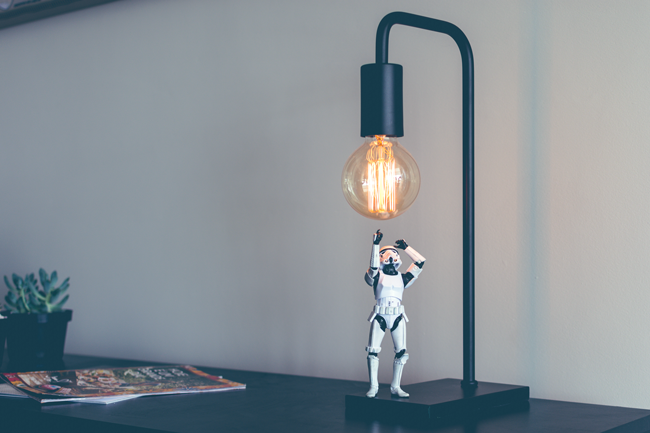 Hearing “Silicon Valley,” one thinks of an environment and hub for innovation. The actual Silicon Valley developed out of a very specific historical and cultural context, and took on dimensions that are hard to duplicate. It is not something that you will likely find in any other country.

What we can find though are the hubs for entrepreneurship, where innovation is happening.

Startups in the South

In the past, the Tohoku Expressway was known as Silicon Road and the area around Kumamoto prefecture in Kyushu was known as Silicon Island. At that time many electronics manufacturers were active in the area. Now, these terms are almost forgotten, but new contenders to the title has surfaced.

In the south of Japan, Fukuoka started trying to make a name for itself as a startup environment. Lowered corporate taxes, a special visa for foreign entrepreneurs and close ties between industry and universities. So far, the strategy seems successful, and startups in Fukuoka are on the rise.

Holding on to the tile of Japan’s Silicon Valley, where IT companies come together is another area – Bit Valley. Japan’s own version of a Silicon Valley dates back to the bubble period in the 1990s and is located in Shibuya. Yes, that very place you mostly hear of as shopping heaven and clubbing paradise.

This sacred ground of IT in Japan is known as ビットバレー or Bit(ter) Valley. The name, sounding as bitter-sweet as the comparison to Silicon Valley, is a play on words, using the meaning of the Kanji of the location 渋谷 (bitter valley) and the word bit.

Back in the day, big players like Google and Amazon were located here. Due to steep rises in rent prices following redevelopment and lack of available office space for expanding companies, in the 2000s many of them relocated to the more upscale Roppongi and other areas.

This could have been the bitter end of Japan’s IT valley. Luckily, while the big companies may have moved out, many young entrepreneurs are moving back into Shibuya, utilizing the widely available coworking spaces. It now is a hub for software developers. Venture capital firms also flock to the area, making it a small but vibrant ecosystem for startups.
If you want to mingle, network and join the community, head out to Shibuya for work, events and more.

It’s not a fad. The city of Shibuya is in the process of large-scale development projects, including massive amounts of office space to provide space for companies to grow and to attract some of the established IT companies. It seems to be working – in November 2019, Google moved its main office back to the area.

In their very own twist this hub is not all about IT. The aim is to bring together the apparel and entertainment Shibuya is famous for, and create cross-overs with the startup scene. I don’t know about you, but doesn’t that sound like just the thing Japan might be great at?

In the future, we might see more projects like ZOZOSUIT and services that bring user experience to another level. Regardless of the size and the label we put on it, Japanese entrepreneurship is something to look forward too! 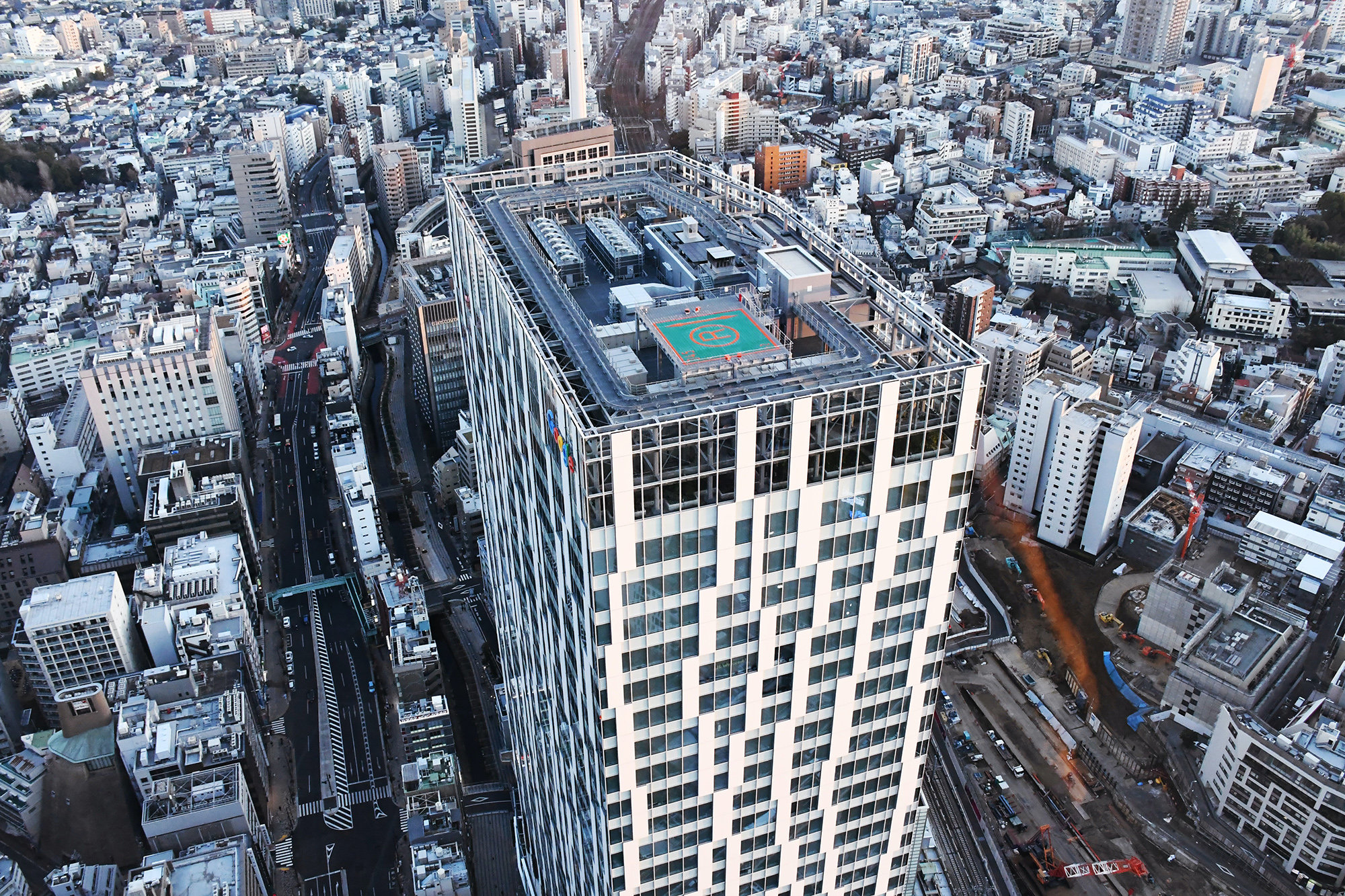 The Shibuya Stream building, housing the Google HQ, from above

Other IT-heavy areas in Japan

Shibuya and Fukuoka are the places to be for anyone who is into software and startups, but what about other branches of the IT industry?

Depending on what you are looking for, Japan has various hotspots, so here is a short overview of areas you might want to consider for working and mingling.

Kyoto
Hardware is your thing? Then the tourist magnet, with the impressive shrines and castles, Kyoto is worth a look. Nintendo is also at home there (the building fittingly, a cube).
Nagoya, Aichi
Manufacturing of all sorts is strong around Nagoya, in Aichi prefecture.
Central Tokyo
If you look for big bucks and listed companies, go to Chiyoda or Minato districts. Chuo is also close behind.
Roppongi, Minato district
If you want a multinational flair and want to see everyone of distinction, Roppongi is the battleground you want to choose. With the highest concentration of companies including the likes of Google, Apple, and UUUM (this shouldn’t be on this list) Tokyo’s Minato district is a class of its own.
Kawasaki, Kanagawa
Looking for the big manufacturers and car industry? Kawasaki in Kanagawa prefecture is where you want to go.
Gotanda
Venture and startup spirit at reasonable rent prices? Gotanda became all that over the recent years.

Do you have recommendations on where to go to network in Japan’s IT industry?

Map of IT companies in Shibuya

Thoughts on Success in Japan
English Level still low even among IT Staff in J...
What I wish I had looked into before Working in ...
An Engineer’s Glimpse into the Japanese Work Cul...
Share
IT

Chronicles of the Japanese recruitment system
Practical Japanese – Tips from Company Train...
Shuukatsu – Job Hunting in Japan as a Studen...
Company Hierarchy in Japan
How to find Japanese IT vocabulary